Posted on August 25, 2015 by climatechangefork

My last two blogs described some of China’s largest cities’ attempts to limit their number of cars. A lot of this had to do with reducing the terrible air pollution in these cities. Pollution is one of the key reasons why many of those who can afford to leave China settle in other countries. Air pollution is also a huge obstacle for Beijing when it comes to not only hosting international events, but attracting foreign visitors to spend their money in China. All of these are important reasons for the Chinese government to take action, but perhaps the most important reason to address this issue is the damage that the polluted air is causing the residents of Chinese cities. A recent analysis by western researchers ends with the following paragraph:

During our analysis period, 92% of the population of China experienced >120 hours of unhealthy air (US EPA standard), and 38% experienced average concentrations that were unhealthy. China’s population-weighted exposure to PM2.5 was 52 μg/m3. The observed air pollution is calculated to contribute to 1.6 million deaths/year in China (0.7 – 2.2 million death/year at 95% confidence), roughly 17% of all deaths in China.

Of course, the most visible manifestation of the air pollution in China is the haze in the air that one encounters when visiting any of the major cities.

The photograph below (Figure 1) shows the haze I saw in Shanghai during my recent visit. 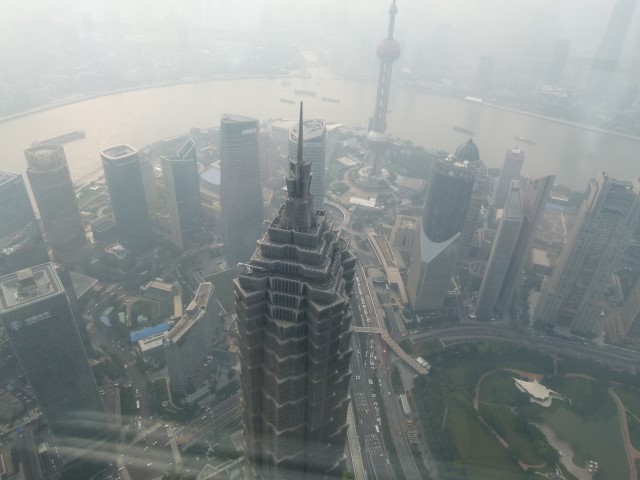 Figure 1 – Haze in Shanghai – photograph taken from the 100th floor of the World Financial Center.

The haze is usually a reliable way to convey air pollution. In China, it is often paired with photographs of people walking the streets with surgical masks on their face. 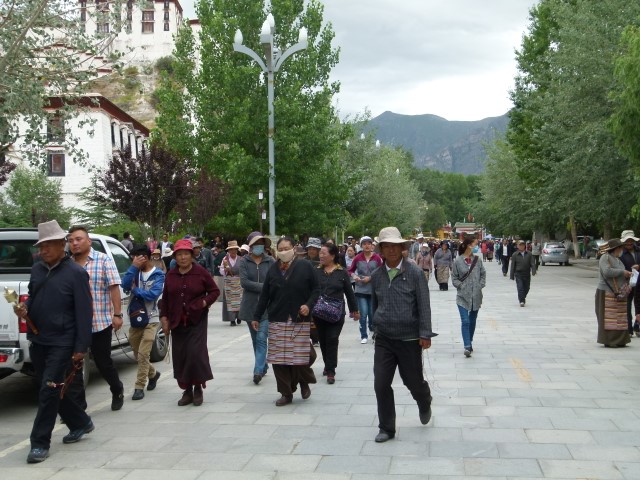 Lhasa is the smallest city that we visited; its industrial base is tiny. In fact, the city’s car statistics didn’t even show up on any of the charts that I presented over the last two weeks. The air there is not hazy; nor is it particularly polluted by any other measure, yet the number of people wearing masks was the largest that we saw in China. In fact, many of the visitors to the monasteries that we visited in Tibet were wearing masks as well. The air in these monasteries is not polluted either. Instead, it became evident that the masks often serve more as cultural markers than indicators of air pollution.

Such use of masks is popular in parts of China, Korea and Japan. In these countries it is common for people to wear the masks if they think that they are getting sick and might infect others. In that case, people are wearing the masks to try to protect others, not themselves. However, anybody that is watching the consequences of the two recent explosions in Tianjin will notice the prevalence of masks in that area as well. The chemistry of the hazardous materials that caused the explosion has yet to be revealed. Whatever the initial combination, the air there is now loaded with cyanide, a powerful toxin, so the masks that people wear in the area are to protect themselves, not others. As we will see shortly, the Chinese environmental warnings include entries about recommendations to wear masks.

The best quantitative indicator for air pollution is the Air Quality Index (AQI). Here is how the index is defined:

An air quality index (AQI) is a number used by government agencies [1] to communicate to the public how polluted the air currently is or how polluted it is forecast to become.[2][3] As the AQI increases, an increasingly large percentage of the population is likely to experience increasingly severe adverse health effects. Different countries have their own air quality indices, corresponding to different national air quality standards

As is evident from this definition, the index depends on national standards, meaning that comparisons between countries are not always appropriate. Yet the index is almost always accompanied by the corresponding scale for its impact on health. Here is a “typical” map of an hourly AQI that the US Environmental Protection Agency (EPA) published few days ago for the region of the US where I live. 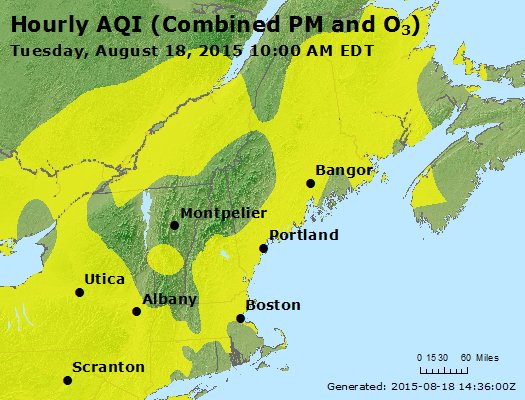 Even in the US, we get warnings from our weather sites almost on a daily basis that advise us to stay indoors whenever possible because the AQI exceeds 100. Well, in our recent trip to China, the AQI in almost all the big cities that we visited exceeded 150. Figure 4 shows the data for Beijing and a few other cities.

The website even gives you more information about which masks are most efficient and where to buy them.

The amazing part of Figure 4 has less to do with Beijing’s AQI number and label of “very unhealthy”; far more impressive is the fact that it is being published in the first place, especially with so much accurate detail. In my second blog about China (August 4), I discussed how the Chinese government has tried to censor any information that might be interpreted as critical of China. Since a number of foreigners live in China and breathe the same air, the American Embassy in Beijing decided to take independent measurements and publish them. Figure 5 shows the results. Aside from an understandable small shift in timing, the results are identical. It is difficult to come up with better confirmations. 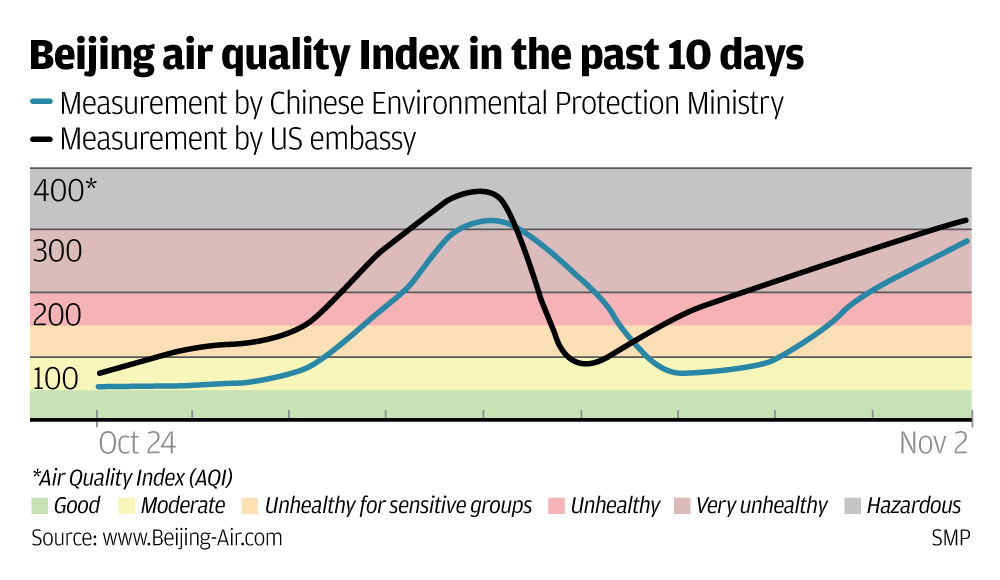 Figure 5 – Comparison of Beijing air quality by the Chinese Environmental Protection Agency and the US embassy.

The common availability of real information about the polluted air is, perhaps, the strongest indication that the government of China recognizes the seriousness of the threat and is trying to devise ways to mitigate it.

It’s no secret where all of this air pollution came from: a combination of heavy fossil fuel consumption (mainly for the copious amount of cars), and the use of coal to generate electricity. Economic development took priority over health considerations. My last two blogs detailed what a few cities, including Beijing, are now doing to limit the number of cars. I plan to spend more time discussing the country’s use of coal and its eventual energy transition in future blogs.

Micha Tomkiewicz, Ph.D., is a professor of physics in the Department of Physics, Brooklyn College, the City University of New York. He is also a professor of physics and chemistry in the School for Graduate Studies of the City University of New York. In addition, he is the founding-director of the Environmental Studies Program at Brooklyn College as well as director of the Electrochemistry Institute at that same institution.
View all posts by climatechangefork →
This entry was posted in Climate Change and tagged air, air quality, AQI, Beijing, Cars, China, city, culture, cyanide, EPA, face mask, haze, Health, Lhasa, Pollution, safety, Shanghai, Tianjin, Tibet, toxin, unhealthy, US, Warning, Weather. Bookmark the permalink.