Posted on February 2, 2021 by climatechangefork 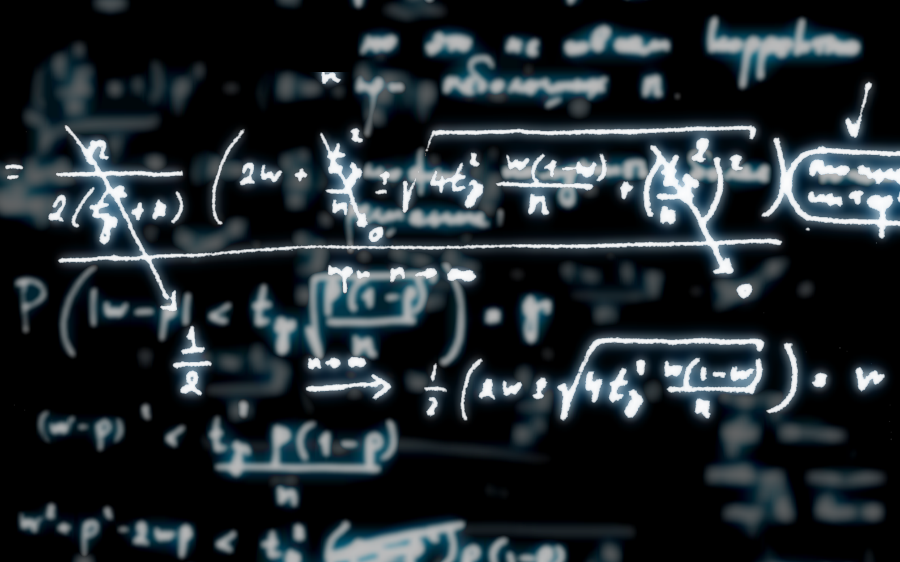 Spring semester at my school started yesterday. I have a few senior physics students, each of whom will need to produce a research paper. I want their research to reflect some aspect of the world that we live in. It can involve society but it has to conform to the discipline of physics. In this blog I want to focus on what physics has to say about reality and where my students can start their process.

Physics, science that deals with the structure of matter and the interactions between the fundamental constituents of the observable universe. In the broadest sense, physics (from the Greek physikos) is concerned with all aspects of nature on both the macroscopic and submicroscopic levels. Its scope of study encompasses not only the behaviour of objects under the action of given forces but also the nature and origin of gravitational, electromagnetic, and nuclear force fields. Its ultimate objective is the formulation of a few comprehensive principles that bring together and explain all such disparate phenomena.

Physics textbooks use a similar definition. Wikipedia has a longer entry. For now, I am most interested in the association between physics and the scientific method and why quantitative analysis (i.e., use of mathematics) is so important here.

Physics uses the scientific method. That is, data from experiments and observations are collected. Theories which attempt to explain these data are produced. Physics uses these theories to not only describe physical phenomena, but to model physical systems and predict how these physical systems will behave. Physicists then compare these predictions to observations or experimental evidence to show whether the theory is right or wrong.

The theories that are well supported by data and are especially simple and general are sometimes called scientific laws. Of course, all theories, including those known as laws, can be replaced by more accurate and more general laws, when a disagreement with data is found.[8]

Physics is more quantitative than most other sciences. That is, many of the observations in physics may be represented in the form of numerical measurements. Most of the theories in physics use mathematics to express their principles. Most of the predictions from these theories are numerical. This is because of the areas which physics has addressed work better with quantitative approaches than other areas. Sciences also tend to become more quantitative with time as they become more highly developed, and physics is one of the oldest sciences.

As a physicist, my reality involves humans. Wikipedia defines physics regarding human societies as:

Social physics or sociophysics is a field of science which uses mathematical tools inspired by physics to understand the behavior of human crowds. In a modern commercial use, it can also refer to the analysis of social phenomena with big data.

In modern use “social physics” refers to using “big data” analysis and the mathematical laws to understand the behavior of human crowds.[11] The core idea is that data about human activity (e.g., phone call records, credit card purchases, taxi rides, web activity) contain mathematical patterns that are characteristic of how social interactions spread and converge. These mathematical invariances can then serve as a filter for analysis of behavior changes and for detecting emerging behavioral patterns.[12]

The first elements of social physics were outlined in French social thinker Henri de Saint-Simon’s first book, the 1803 Lettres d’un Habitant de Geneve, which introduced the idea of describing society using laws similar to those of the physical and biological sciences.[1] His student and collaborator was Auguste Comte, a French philosopher widely regarded as the founder of sociology, who first defined the term in an essay appearing in Le Producteur, a journal project by Saint-Simon.[1] Comte defined social physics as

Social physics is that science which occupies itself with social phenomena, considered in the same light as astronomical, physical, chemical, and physiological phenomena, that is to say as being subject to natural and invariable laws, the discovery of which is the special object of its researches.

Phillip Ball also wrote a relatively short historical perspective of the “physical modelling of society” for Elsevier’s Physica A.

Climate change is one of the most pressing scientific topics as it relates to people. It requires detailed, in-depth scientific exploration. Its study combines traditional physics with “social physics,” while retaining the same quantitative discipline. About half of the top 10 scientists in this list of climate change experts have backgrounds in physics.

In one of my earliest blogs (December 10, 2012), I described the reception that I got after presenting a seminar at a physics department in one of our neighboring schools:

In this particular talk I didn’t go much further in talking about them. I was expecting familiarity with the figures and wanted to get quickly to what I considered the focus of the talk. (I was also working with the probably unconscious expectation that I was not dealing with an audience of deniers) I mentioned the data in the first figure as “simple spectroscopy” – a familiar branch in physics. I emphasized the uncertainty that is visible in the band of the temperature response to atmospheric consequences of carbon dioxide. The purpose was to differentiate this figure from the second one, which is based on two specific scenarios and represents a projection of the future.

Despite this, I am committed to using physics to describe the world around me. Nor am I the only one curious about doing so; Gabriel Popkin published a piece in Nature where he describes his attempts to figure out the physics of living things:

From flocking birds to swarming molecules, physicists are seeking to understand ‘active matter’ — and looking for a fundamental theory of the living world.

The New York Times recently looked at the physical properties of SARS-CoV-2, the virus responsible for COVID-19. While we might think of COVID-19 as being a purely biological problem, it turns out that the field of physics may be helpful here. One of the most interesting elements that is being examined is the virus’ method of self-assembly. Once we understand the process and find a way to intervene, we can apply it to a new generation of vaccines.

I am especially interested in trying to examine feedback and connectivity on societal scales. The next few months will be a good time to cooperate with my students and further explore these concepts.

Micha Tomkiewicz, Ph.D., is a professor of physics in the Department of Physics, Brooklyn College, the City University of New York. He is also a professor of physics and chemistry in the School for Graduate Studies of the City University of New York. In addition, he is the founding-director of the Environmental Studies Program at Brooklyn College as well as director of the Electrochemistry Institute at that same institution.
View all posts by climatechangefork →
This entry was posted in Education and tagged Biology, Climate Change, climate change denier, coronavirus, covid, denial, denier, Education, Math, Physics, quantitative, reality, Science, scientific method, social physics, society, sociophysics, virus. Bookmark the permalink.