Posted on November 2, 2021 by climatechangefork 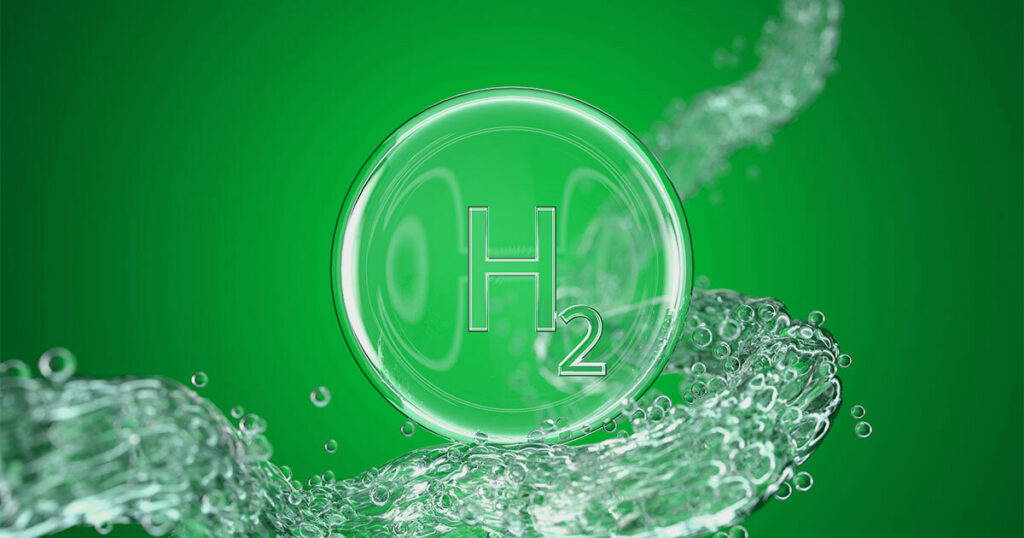 This week, we’re back to our discussion about the hydrogen economy. The Economist published a great summary of the related challenges we’re facing right now:

Today’s hydrogen business is, in global terms, reasonably small, very dirty and completely vital. Some 90m tonnes of the stuff are produced each year, providing revenues of over $150bn—approaching those of ExxonMobil, an oil and gas company. This is done almost entirely by burning fossil fuels with air and steam—a process which uses up 6% of the world’s natural gas and 2% of its coal and emits more than 800m tonnes of carbon dioxide, putting the industry’s emissions on the same level as those of Germany.

Tomorrow’s hydrogen business, according to green-policy planners around the world, will be vital in a different way: as a means of decarbonising the parts of the economy that other industrial transformations cannot reach, and thus allowing countries to achieve their stated goal of stabilising the climate. But for that vital goal to be met everything else about the industry has to change. It can no longer stay small. Morgan Stanley, an investment bank, reckons that, if governments take their green commitments seriously, today’s market could increase more than five-fold to over 500m tonnes by 2050 as these new applications grow (see chart 1). And it has to become clean, cutting its carbon-dioxide emissions to zero.

As the European Union’s hydrogen strategy puts it, “From 2030 onwards and towards 2050, renewable hydrogen technologies should reach maturity and be deployed at large scale to reach all hard-to-decarbonise sectors.” Forcing the industry to the level of maturity which will allow that deployment is set to soak up $100bn-150bn in public money around the world in the decade to 2030. Some $11bn of that will be spent this year, according to Bloombergnef, a data company.

Reuters adds some details about the funds necessary to reach that goal:

States and private investors had so far only come up with about a quarter of the $1,200 billion needed by 2030 to develop and deploy hydrogen and make it part of global net zero strategies, the Paris-based organization said.

Efforts should be directed on getting hydrogen into more sectors and developing technologies to make it cheaper to produce with renewables, its report added.

Meanwhile, the CEO of Siemens Energy has a rather more pessimistic (some will say more realistic) view:

The CEO of Siemens Energy has spoken of the challenges facing the green hydrogen sector, telling CNBC that there was “no commercial case” for it at this moment in time.

In comments made during a discussion at CNBC’s Sustainable Future Forum on Tuesday, Christian Bruch outlined several areas that would need attention in order for green hydrogen to gain momentum.

“We need to define boundary conditions which make this technology and these cases commercially viable,” Bruch, who was speaking to CNBC’s Steve Sedgwick, said.

“And we need an environment, obviously, of cheap electricity and in this regard, abundant renewable energy available to do this.” This was not there yet, he argued.

Hydrogen can be produced in a number of ways. One method includes using electrolysis, with an electric current splitting water into oxygen and hydrogen.

If the electricity used in this process comes from a renewable source such as wind or solar then some call it green or renewable hydrogen.

In addition to direct, straightforward solar energy, we can also get the hydrogen from the sun both indirectly and with byproducts that might help to pay for the technology:

This is because the technology will also produce high-value carbon-based products and chemicals at the same time as the hydrogen — and the income from selling those would be enough to render any project profitable.

The microwave plasma pyrolysis technology developed by Pittsburgh-based H Quest uses electricity to generate microwaves that moves methane (CH4) into a plasma state, stripping off hydrogen atoms and initiating a chain reaction that creates solid carbon or petrochemical compounds such as acetylene (C2H2) and ethylene (C2H4).

Facilities to produce hydrogen are now popping up everywhere but the origin for this hydrogen is not always clear. By convention, they separate electricity into coal-, natural gas-, or “green”- (from sustainable energy sources) powered but rarely disclose specific sources for the latter. Here are descriptions of the efforts to produce hydrogen in India and Japan.

My next blog will discuss the timing of these transitions.

Micha Tomkiewicz, Ph.D., is a professor of physics in the Department of Physics, Brooklyn College, the City University of New York. He is also a professor of physics and chemistry in the School for Graduate Studies of the City University of New York. In addition, he is the founding-director of the Environmental Studies Program at Brooklyn College as well as director of the Electrochemistry Institute at that same institution.
View all posts by climatechangefork →
This entry was posted in Climate Change, Economics, Electricity, Energy, Sustainability and tagged Adaptation, chemical, Clean Energy, Climate Change, CO2, CO2 emissions, decarbonize, Electricity, Emissions, Energy, energy transition, Environment, EU, Gas, green, greenhouse gas, hydrochemical, hydrogen, Methane, Mitigation, Oil, petrochemical, Policy, Renewable, Solar, Technology. Bookmark the permalink.