Playing for a Better Future

Posted on January 17, 2017 by climatechangefork

It’s time to stop crying over spilled milk! No more speculating; we need to prepare for the future. What kind of future will that be?

My paid job is to prepare students to face their futures. I have also taken on a bigger challenge by using this blog not only as an asset for my university teaching but also to try to reach outside of my classroom (Educating for the Anthropocene series: May 24 – June 14, 2016). I just got the new issue of the Economist (January 14, 2017), whose cover story, “Lifelong learning: How to survive in the age of automation,” tackles a much narrower aspect of the same issue. I will address the Economist’s perspective in future blogs.

My most immediate future is clear – there are only three days before the inauguration of our newly elected president. As of that day, speculations regarding what the new government might do should be immediately replaced with keen observation and analysis of the consequences of actual policies.

On Monday, January 30th, the new spring 2017 semester at my university starts. Once again, I am teaching my advanced course on Physics and Society. I have mentioned this course a few times (see for example August 19, 2014) but have never described it in any detail. It is open to graduate students and advanced undergraduates with a background in the sciences. The course aims to explore career opportunities beyond the usual boundaries of textbooks that include human The broader rationale of such a course should be familiar to readers of this blog.

Among other definitions, Physics is:

science that deals with the structure of matter and the interactions between the fundamental constituents of the observable universe. The goal of physics is to formulate comprehensive principles that bring together and explain all discernible phenomena.

With a population of over 7 billion people (October 2012) and growing, humans are inarguably part of the physical environment. In keeping with that fact, Physics and Society now has a forum within the American Physical Society with its own publication. Indeed, the most prestigious Physics journal – Physical Review Letters – includes a related “catch all” section called, “Soft Matter, Biological and Interdisciplinary Physics.”

As I have repeated, the course is tightly linked to a future controlled by human activities – an era that may (eventually) be officially termed the Anthropocene. I described this future at a recent talk I gave on climate change using three slides (December 27, 2016): 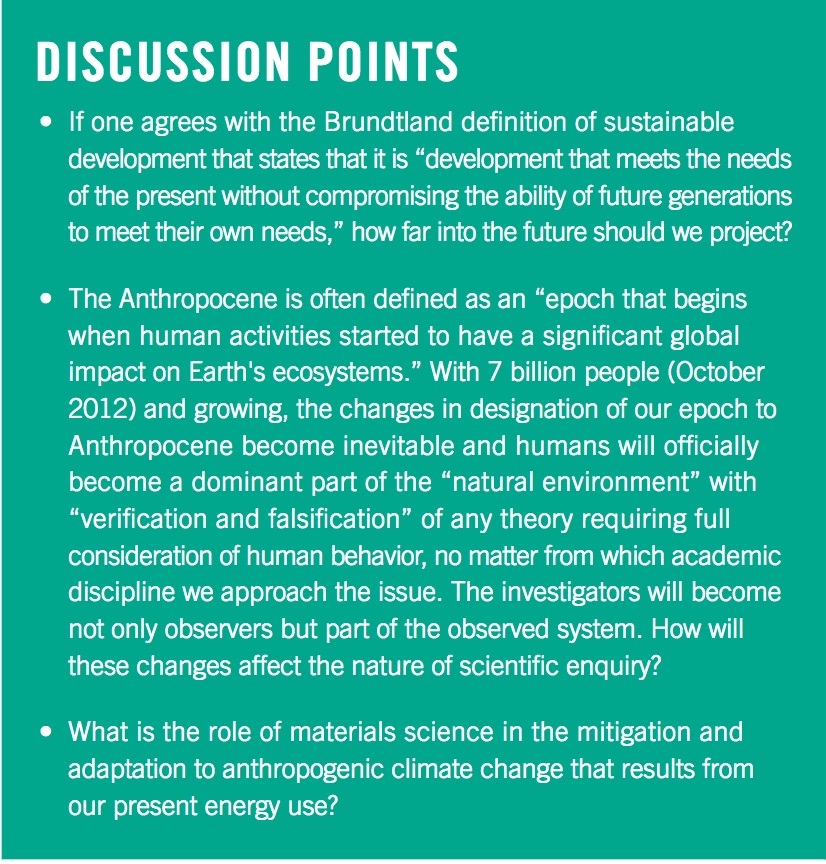 Figure 1 – Discussion points from a paper

I will emphasize here (and to my students) the first two discussion points:

One of the biggest questions that arises any time we discuss the future is: how far into the future are we talking?

the condition that we have to develop here to flourish until we can develop the technology for extraterrestrial travel that will allow us to move to another planet once we ruin our own.

We are now working hard to find such an alternative planet and we are making some progress. A rough guide used by some is that it will take about 1000 years to be able to start moving people to such a planet, but it doesn’t really matter if that timeline is wrong. As I said in the January 28, 2013 blog, we will have plenty of opportunities to adjust our timing; meanwhile, we should work hard to keep this planet livable for as long as possible:

It reminds me of the days that I had a contract with an industry to help dispose of radioactive waste that was accumulating at the Hanford Nuclear facility in Washington State. The effort was guided by the requirement of the surrounding community to have a guarantee that whatever disposal method is being used, it would remain stable for at least 100,000 years. Everybody with even a minimal technical background regarded a guarantee over such a time scale to be completely unrealistic. But, through the interpretation of “forever” through President Obama’s statement, the “forever” becomes doable. We just have to try hard, not be perfect. Keep our eyes at the target and correct as we go along and hope that future generations will continue with the effort.

The second slide (Figure 2) summarizes the state of approval for marking the Anthropocene as a new (and current) geological period. One important aspect, as shown on this slide, is the proposed marker for the beginning of this period. The Economist’s report from September 2016, demonstrates that the leading candidate for said marker is the high point of nuclear weapons testing in 1964.

The connection here with the timing issue is inescapable. Most of the nuclear waste that we are even now trying to dispose of came from the production and testing of nuclear weapons. The main fissionable element in the nuclear testing was Plutonium. The Plutonium used in atomic weapons is Pu (239). Its atomic number is 94 – meaning that its nucleus has 94 protons and (239 – 94) = 145 neutrons. Its half-life (time for half of the quantity to disintegrate) is 24,000 years. Factoring in the environment where the material is presently located, it will only be considered safe after 10 lifetimes (240,000) years, hence the requirement for warnings after 10,000 years.

Figure 2 – The status of the Anthropocene working group 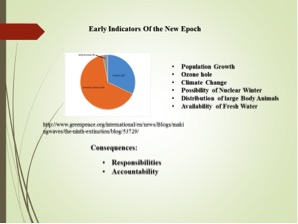 Figure 3 – Some of the early indicators of the Anthropocene

The essence of my efforts here and in class is to try to quantify the requirements that will assure livability over such a future. The following two blogs will provide the outline of how I propose to do so and how feedback from you and my students will play a role in our future.

2 Responses to Playing for a Better Future