Around the World in 5 Weeks: Three Weddings, Climate Change, and the Holocaust

Posted on September 4, 2019 by climatechangefork

My wife joined me on a whirlwind trip from New York City to Brisbane and Melbourne, Australia to Dubai, UAE to Paris, France to The Hague, Netherlands to Farsleben and Berlin, Germany to Krakow, Poland. We returned a few days ago and started back to work the day after we arrived. 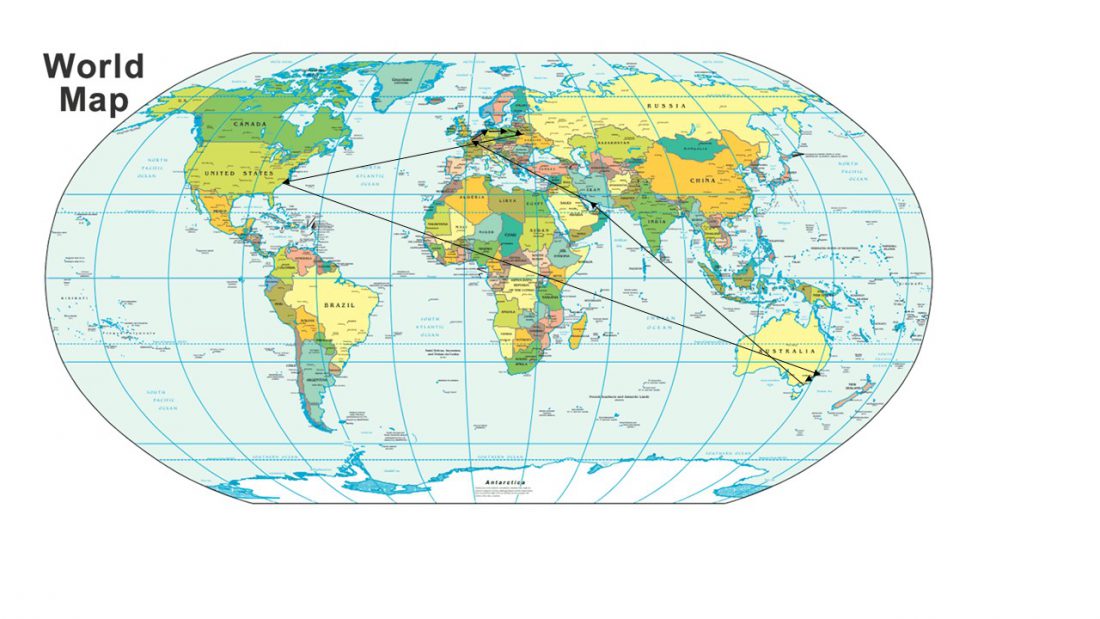 The trip combined family occasions with the commemoration of Holocaust events that relate to my history. I also looked at climate change issues and even snuck in some simpler tourist curiosities (sometimes you just need a break).

To be more specific, the three weddings took place in Brisbane, Paris, and Krakow. The Holocaust connection was confined to Germany. As to climate change, the most relevant areas were Dubai, The Netherlands, and Germany. I will give more details about these activities in future blogs.

Most of the Holocaust-related parts of this trip took place in Farsleben, Germany; I described the planned events in my June 11th blog on D-Day. I am writing this blog on Sunday, September 1st, 80 years after the Nazi invasion of Poland that marked the start of WWII. This year also marks the 80th year since I was born in Warsaw, Poland to a Jewish family.

Here are four photographs to give you some highlights of the trip: 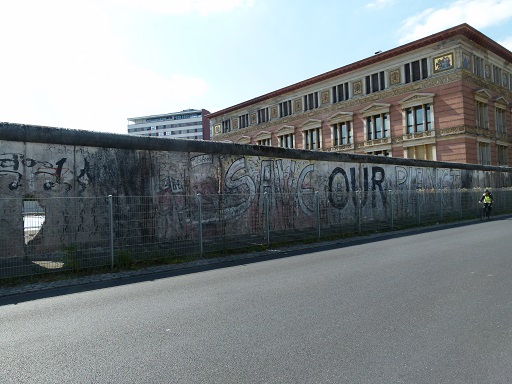 Figure 2 – Portion of the Berlin Wall with graffiti that says, “save our planet”

Berlin now has a Topography of Terror museum on the site of buildings which during the Nazi regime held the headquarters of the SD, Einsatzgruppen, and Gestapo. The portion of the Berlin Wall above is part of this museum. 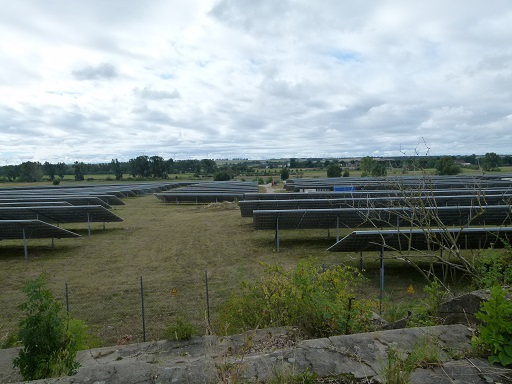 Meanwhile, Hillersleben—the Displacement camp where the American soldiers that liberated me first took me (see July 5, 2016 blog for more details)—now has an extensive area of solar cells for energy capture, along with major wind farms nearby. 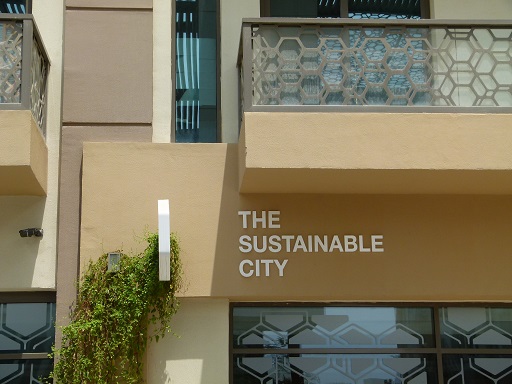 Figure 4 – The Sustainable City in Dubai 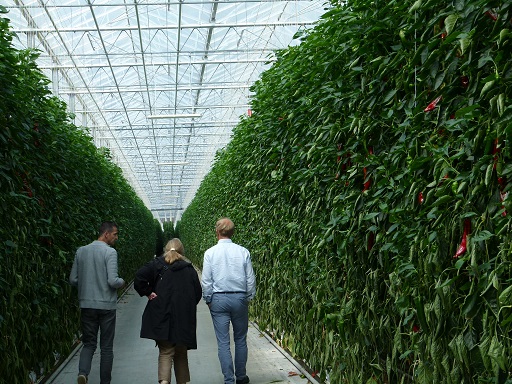 With all our good intentions for this trip, I still have to address the adverse effects such a trip contributed to the atmospheric chemistry that enhances anthropogenic climate change. Greta Thunberg’s recent trip to New York City (by boat) only accentuated that issue. I wrote about her here before (August 6, 2019 blog). She is working hard to prevent trips similar to what I took and is advocating that people refrain from flying. She is 16 and I am 80; our comfort requirements and available time are different—many factors contribute to different choices.

The total mileage of my trip (based on the airplane mileage I gained) was 27,940 miles (46,659 km). That is about 10% longer than the circumference of the Earth (24,901 miles). If I confine myself to a single type of aircraft—the Airbus A380 that I actually used on several of the legs, I can do some of the math. The manufacturer claims that the carbon footprint of this airplane is 75g per passenger seat per km. Fortunately, I can afford to fly these kinds of distances in business class. However, the expanded legroom and personal space that upgrade entails translates to fewer persons per square foot and thus larger footprints per person.

Given that the footprint data that I quote doesn’t differentiate between classes on the plane, I double the contribution (this approximation is most likely on the low side). So, my carbon footprint is 150g per km, meaning my total carbon footprint for the trip is about 7 metric tons. This carbon footprint is equivalent to a year and a half in a “typical” passenger car with a fuel efficiency of 22 miles/gallon that is driven 11,500 miles/year and emits 4.6 metric tons carbon dioxide per year.

In order to compare the emissions from the car and the plane, in terms of grams of CO2 per km, I must first convert my metrics so that they match:

In other words, if we assume that there are no other passengers in the car the air travel is significantly more efficient, even if we don’t consider travel time. No matter how we look at it, though, it is a very large carbon footprint. The only difference is that the airplanes will fly these routes whether or not my wife and I take these flights, while the car will stay in the garage and emit nothing if we decide not to go anywhere.

As I promised earlier in this blog, I will follow in the next few weeks with more detailed descriptions of our observations. I’ll leave you to be the judge of whether or not our efforts justify the damage that we have contributed to the environment.

3 Responses to Around the World in 5 Weeks: Three Weddings, Climate Change, and the Holocaust