The Stuttering Energy Transition and the Sharp Drop in Oil Price

Posted on January 13, 2015 by climatechangefork

Economically, the recent global event that has attracted everybody’s attention is the sharp and major decline in oil prices. Figure 1 shows the decline. I am writing this blog on Friday, January 9th, and the price of Brent Crude is $47/barrel – a drop of almost 60% in only six months! Consumers in many parts of the world are happy to pay much less for gasoline and heating oil; meanwhile, producers in countries such as Russia, Venezuela and Iran, which are heavily dependent on oil exports for balancing their budgets, are in bad shape. 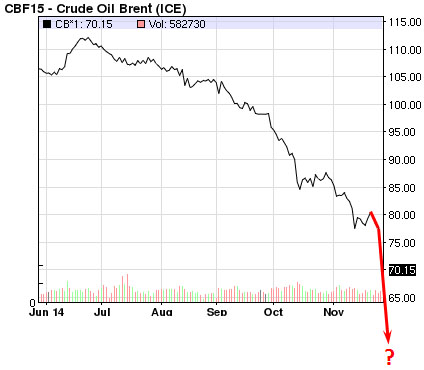 Figure 2 shows the break-even prices for producing oil in various countries and regions. Countries such as Saudi Arabia, the United Arab Emirates and Kuwait are still making money, while shale producers in the US are losing money. 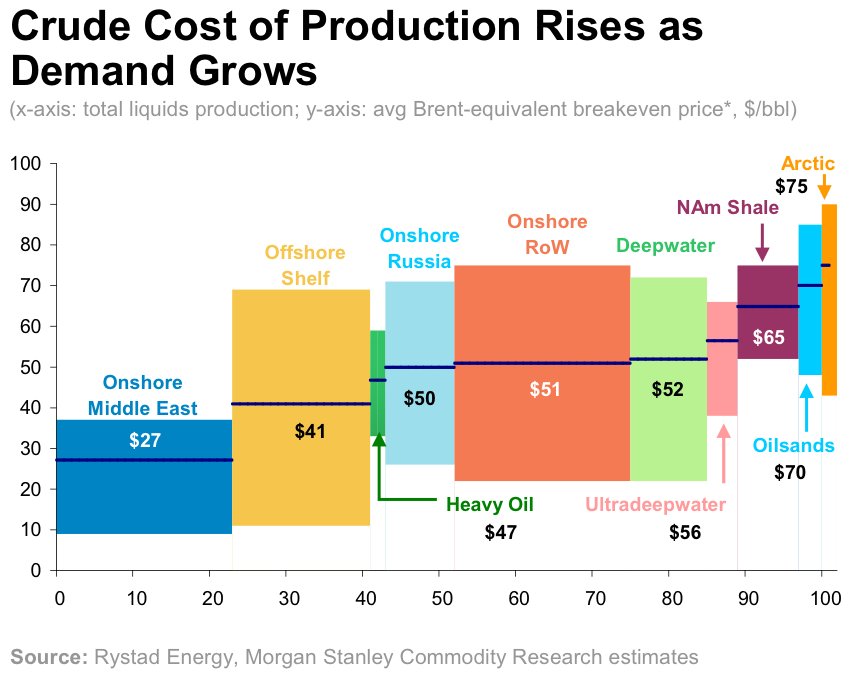 Figure 3 shows the recent decline within the framework of oil price changes from 1947. However, almost all the arrows point to triggers for price increases, not decreases. Among such rapid price increases are those in the 1970s and ‘80s, which were triggered by major political changes such as the Yom Kippur War oil embargo, the Iranian Revolution and the Iran/Iraq War. The most recent increase, which started around the beginning of this century, was triggered mostly by economic forces; China’s increase in demand played a major role.

My main interest is on the effects the sharp decline in price has on the ongoing energy transition from fossil fuels to more sustainable energy resources. To evaluate the possible impact on the transition I have to introduce a new concept that I haven’t mentioned before: price elasticity of demand. Here is what I wrote about it in my book (Climate Change: The Fork at the End of Now; Momentum Press (2011)):

Raising prices does not guarantee decreased use. The concept of price elasticity deals with the correlations between prices of products and services and the corresponding demand. Numerically it indicates the extent to which a 1% increase in price would affect the demand for a good or a service (measured in % compared with the base level). Estimates for gasoline price elasticity are widely, but in the United States they converge to a short- term elasticity at – 0.26 and a long- term elasticity at – 0.86. Based on these numbers, a 10% increase in price results in a 2.6% short- term decrease in the use of gasoline and an 8.6% decrease in long- term use. There are also indications that the elasticity varies between periods of rising and declining prices. Customers adapt faster in times of increasing prices as compared to periods of falling prices. The adjustment of consumers and industry to rising energy prices is one of the main driving forces to an increase in energy efficiency and a decrease in energy intensity, which plays such an important role in our attempt to maintain and increase our collective well- being during the transition period. Most differences in the short- term and long- term price elasticity result from the capital expenditures needed to adapt. As a business we will not invest heavily in research, development, or implementation of energy- saving policies if we believe the high prices are not here to stay, and as consumers we will not try to change our lifestyle through relocation to places with shorter commuting time and greater availability of public transport unless we assume the high prices are here to stay.

Most alternative energy power industries are targeting manufacturing to an expected oil price range that is in the $80 – $100/barrel bracket. In the case of major price changes, inertia plays an important role that reflects itself in price elasticity – in other words, before they are willing to change their business models to adapt, buyers have to be convinced that the price change will last a long time.

There are some economic forces that help prolong the price reduction. As Figure 3 shows, the most recent major rise in price was triggered by a series of OPEC cuts in supply. Presently, Saudi Arabia and other Middle Eastern countries refuse to repeat the exercise, hoping that the low price will force American producers to cut production and thus alleviate the glut. However, since countries such as Venezuela, Russia and Iran badly need the money to balance their budget, they increase production to generate more revenue, and thus exacerbate the oversupply.

Beliefs in future trends will largely determine the impact on the energy transition. If we strictly follow market forces, the market for the future oil prices should be a good indicator: the price of Brent Crude Oil will return to around $80/barrel toward the end of 2021. This is a rise of about 7% per year – a long-term rate that is far slower than the decline of 60% in half a year (Source – Thomson Reuters; CME Group; Nymex through The Economist Espresso 1/8/2015).

One anecdotal example of the market’s estimate that the decline might be short-term is that oil traders are renting supertankers in which to store surplus oil for later sale at a higher price. Right now, said rental period is only for one year. On the other hand, those banking on a longer term decline include American companies that have started idling oil rigs, and two utilities’ cancellation of a power purchase agreement with Cape-Wind, a $2.6 billion wind power project off the coast of Massachusetts.

We will be closely following these developments.