Looking at the Future Through Coronavirus-Infected Eyes

Posted on August 11, 2020 by climatechangefork 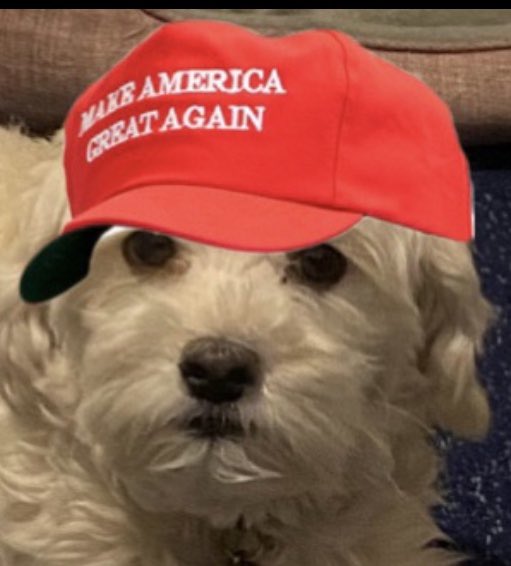 I am starting to write this blog on Thursday, August 6th. The coronavirus situation is currently:

In the US: 5 million cases, around 160,000 deaths, and 31 million looking for unemployment benefits

I am one of the fortunate. I am old and vulnerable but I didn’t lose my job. I’ve been teaching online since early March. My wife is with me; she’s younger but still old and vulnerable. She holds a management position at my school and has to coordinate the online transition for 10 departments. She is working harder than ever before. In the five months since our lockdown began, we have probably been out around 5 times. We are lucky to live in a comfortable apartment that has two separate offices so we don’t get on each other’s nerves. It’s also well-equipped with functional electronics for all our communications needs. Facing a similar pandemic even 5 years ago, we probably would not have been able to shift to distanced learning and teaching. Our society would have had to completely shut schools and many other economic activities that have recently shifted online (the original Zoom was launched in 2013 with comparatively less functionality, Google Meet launched in 2017, and Blackboard went public in 2004 with different functionalities). Since we work at a university, we also have great tech support. We fully realize that we are incredibly privileged.

My wife and I live and work in New York City. Before the pandemic and the lockdown, we had an active social life. We love theaters and museums and we tried to enjoy NYC’s plentiful cultural offerings as much as we could. The lockdown has created a lot of free time for me but keeps my wife quite busy with work. I end up reading a lot of books and watching a lot of television—via both cable and multiple streaming platforms. I am particularly enjoying the availability of international TV series, movies, and documentaries.

Living under these conditions, trying to adapt and accommodate to the pandemic, I am constantly reminded that we all live in a global community in which similarities between people are much stronger than our differences. Again, I completely realize that, especially on a global scale, I am very fortunate. I have a comfortable place for my lockdown. I have the ability to get all the food and medicines that I need without leaving home (with the help of “essential” workers who expose themselves to vulnerability on my behalf).

I have lost friends in the pandemic but I am in contact with my family all over the world—they are OK and we share experiences based on similar situations. Not everyone, however—even those that are fortunate enough to share all of my advantages—shares my perspectives. The president of the United States is at the top of this list.

In an earlier blog (October 2, 2018), I described some details of the present US administration’s unilateralist policies. I ended that blog with this:

US National Security Adviser John Bolton summarized the philosophy in his own speech to the Federalist Society:

This Administration will fight back to protect American constitutionalism, our sovereignty, and our citizens. No committee of foreign nations will tell us how to govern ourselves and defend our freedom. We will stand up for the U.S. Constitution abroad, just as we do at home. And, as always, in every decision we make, we will put the interests of the American People FIRST.

The same John Bolton was fired less than two years after he joined the administration and recently wrote a revealing book, “The Room Where It Happened.”

I finished the 2018 blog with a two-word expression in Polish that summarizes the attitude:

In Polish we call such a philosophy, “Zosia samosia.” The phrase refers to someone independent who doesn’t need (or want) help or assistance from anybody. It’s usually used to describe a spoiled kid. This is a dangerous attitude for the most powerful nation in the world to espouse.

The 2018 blog also includes a list of four international treaties that the Trump administration had already left or had declared its intention to leave. Since then, he has also announced the US will leave two nuclear arms control treaties: the Open Skies Treaty and the Intermediate-Range Nuclear Forces Treaty. Additionally, in response to its criticism of his administration’s handling of the pandemic this year, Trump decided to leave the World Health Organization (WHO) and completely quit funding it. As I said last week, “Coronavirus for some is coronavirus for all. Nobody can mitigate the pandemic locally until one mitigates it globally.” Trump’s actions place the US in direct contradiction to this principle.

With regards to both the 2015 Paris agreement on climate change and the WHO, the Trump administration’s first act was to freeze funds that primarily benefit developing countries. Given that the US has long been a major contributor to these funds, its withdrawal has strongly impacted such countries’ mitigation abilities. This means that many will either die or try to immigrate to safer places—in the process, destabilizing the world.

None of these withdrawals is more destabilizing than those from international arms control treaties. This month marks 75 years since the only time atomic bombs were purposely dropped on populated targets (Hiroshima: August 6th, Nagasaki: August 9th). We still don’t know the exact number of people whom the bombs killed directly. Estimates range between 110,000 – 200,000, not counting the impacts of the fallout radiation. For years, the survivors of the bombing have done everything in their power to advance UN treaties that forbid any use of atomic weapons. These survivors are dwindling fast. The current unilateralist, anti-global policies negate the whole concept of international treaties and put all of us and next generations in much more danger.

Not only are we dealing with both a terrifying pandemic and the ongoing threat of climate change, this administration’s deliberate self-isolation has vast effects on global welfare, both now and in the future.

1 Response to Looking at the Future Through Coronavirus-Infected Eyes