Posted on May 4, 2021 by climatechangefork 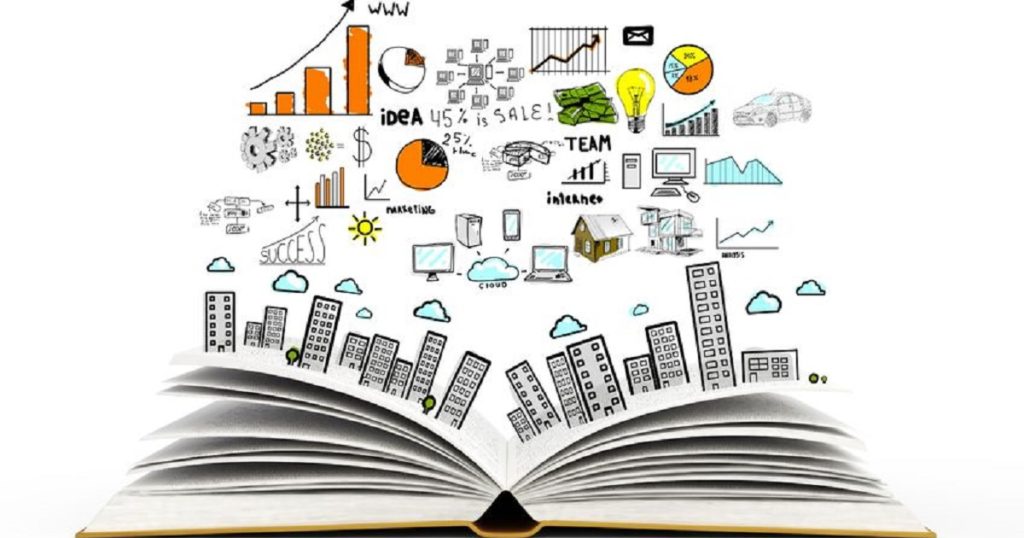 Since President Biden’s inauguration, I have looked a lot at carbon emissions and what we are doing to minimize them. As an educator and a New York City resident, I am especially invested in this change. Not only do I teach about climate change but New York has passed a new law that mandates a reduction in carbon emissions in the coming years.

Until now, I have looked a lot at promises—at multiple levels—to convert to a carbon-free life and economy by mid-century. In most cases, these promises have lacked any provisions for enforcement, meaning I have treated them with a high degree of skepticism. Those instances that do include such measures have attracted a great deal of attention, including my own. One such example is New York City and State, whose new, concrete legislation has a significant enforcement component. NYC requires that all buildings larger than 25,000ft2 have carbon emissions limits. The legislation includes the methodology for finding and reporting carbon emissions, as well as the timeline and penalties for noncompliance. The methodology is based on the types and quantities of energy used by the building. To convert energy use to the law’s carbon emissions targets, you need to use “carbon intensity factors” (which I will explain in a future blog). Each energy source needs to be analyzed individually, as their carbon intensity factors can change, depending on their chemical composition. Of course, once the electrical grids are fully converted to carbon-free electric power (The Biden administration’s target is 2035), these restrictions will no longer be needed. Instead, facilities will need to be competitive on price and resiliency levels.

Calculating carbon footprints consistently is essential for instituting policies on any level but it can also be very difficult. I have all of my students try it so they have a better understanding. Here are some examples with global implications:

As for New York City, the new emissions law is really interesting:

What does it require and when?

Local Law 97 sets detailed requirements for two initial compliance periods: 2024-2029 and 2030-2034 and requires the City to clarify the requirements for future periods through 2050. Buildings over 25,000 gross square feet must meet annual whole-building carbon intensity limits during each compliance period based on building type or prorated for mixed-use buildings. Certain building types including city-owned buildings, affordable housing, hospitals and houses of worship will have alternative compliance options if they cannot hit the carbon intensity limits. To comply, building owners must submit an emissions intensity report stamped by a registered design professional every year starting in 2025 or pay substantial fines.

What happens if I don’t comply?

The City has set steep fines for buildings that do not comply. Buildings must pay $268 per metric ton that their carbon footprint exceeds the limit, annually.  There are also fines for not submitting a report and for submitting a false report.

How does my building emit carbon?

At first glance many may ask how does a building even emit carbon dioxide? Does one need to bring some “carbon meter” to the building to measure carbon emissions.  As most of you know, that is not how building-based carbon emissions are measured.

Carbon emissions, or the “carbon footprint” of a building is measured by totaling the carbon dioxide emitted into the atmosphere during the production of the energy that is consumed by a building to heat, cool, light and power the activities of its occupants.  These emissions are typically the result of fuel combustion and can occur on-site as a result of an oil or gas boiler or off-site at a power plant that burns natural gas to generate electricity. The carbon emissions intensity limits set by Local Law 97 include onsite and offsite emissions in a single limit so reductions in lighting, heating, cooling and plug loads all contribute to reaching the goals.

How do I measure my building’s carbon intensity and know if it’s in compliance?

This is actually more complicated than you would think.  The US EPA’s free Energy Star Portfolio Manager tool is a good place to start.  All buildings over 25,000 square feet should have submitted their Energy Star Benchmarking data to the City by May 1, 2019 for Local Law 84 compliance. Energy Star Portfolio Manager, the tool required by the City for building owners to store and submit energy data for LL84, is able to convert a building’s energy use into carbon emissions.  However, it should be noted that the emissions displayed in Energy Star is slightly different from how it will be measured by Local Law 97, but it is a good starting place to see how your building compares to the 2024 and 2030 limits. Just make sure you are using the same units. Energy Star typically displays emissions in kilograms of carbon dioxide equivalent (KgCO2e) and the law lists the limits in metric tons of carbon dioxide equivalent (mtCO2e).

The new law builds on a law from 2019 (Local Law 84) that already requires buildings to submit information about their energy use, as well as their carbon footprint. The City can then determine whether it meets the standards set in Table 1. These submissions must be signed by a registered design professional and failure to achieve those standards by the set time will result in heavy fines.

The law recognizes that everybody is on a learning curve in this process so it strongly advises flexibility in accommodating this fact as the planning and energy-saving attempts begin.

Below, I describe a simpler process that gives my students the sense of an energy audit and a way to understand carbon footprints. In this case, I am not using carbon intensity factors for exact numbers, but, instead, looking at the simplified chemical reactions of each of the energy sources. I often give this version to students who have never studied chemistry. This kind of exercise gives the students an important connection to their calculations—one that demonstrates the origins of the carbon intensity factors, which can otherwise seem arbitrary.

Energy audits and carbon footprints are common assignments in all levels of my energy courses. Here’s an example:

The individual audit is based on the following categories: food, heating, electricity use, cooking, water heating, and transportation. They track the caloric values of their food and use their energy and gas bills to find data on electricity, natural gas, oil, and gasoline, all expressed in units of Cal/person-day. (Students can use btu instead of calories, as long as their units are consistent throughout the project.) Students must calculate the total amount of energy they have used, by which they calculate the carbon emissions of their energy source.

I have made some simplifications in these calculations. We assume that:

Since air conditioner and heating use are seasonal, students are asked to average winter and summer bills. I also provide all relevant chemical equations and explain how to read and use them.

One group consisted of four students with various backgrounds. Two of them occasionally use a car for transport; the others do not. The carbon footprints of the four students, in units of kg/(person-day), came out to be 15.9, 13.1, 9.4, and 5.1, respectively, meaning the average was 10.9 kg/(person-day). The standard deviation, calculating from the sum of the squares of the differences between the individual carbon footprints and the average, divided by the number of students: 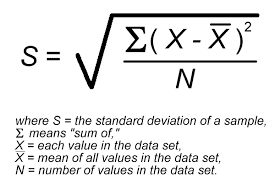 The standard deviation came out to 4kg/person-day. In other words, the “standard” notation for the average carbon footprint of this group came out to 10.9 ± 4 kg/(person-day), of carbon dioxide.

The students also calculated the average energy use and carbon footprints of NYC, the US, and the world as a whole, using data from published sources. These came out to:

We discussed the possible differences in these numbers but it was rewarding to see how the group’s average coincided with the global average.

Micha Tomkiewicz, Ph.D., is a professor of physics in the Department of Physics, Brooklyn College, the City University of New York. He is also a professor of physics and chemistry in the School for Graduate Studies of the City University of New York. In addition, he is the founding-director of the Environmental Studies Program at Brooklyn College as well as director of the Electrochemistry Institute at that same institution.
View all posts by climatechangefork →
This entry was posted in Climate Change, Energy, law, Sustainability and tagged Biden, calculation, Cap and Trade, Carbon, carbon capture, carbon emissions, Carbon Footprint, carbon intensity factor, Climate Change, CO2, CO2 emissions, commitment, Education, Emissions, enforcement, forest, Global Warming, law, legislation, limit, New York, NYC, Paris Agreement, standard deviation, teacher, US. Bookmark the permalink.

1 Response to From Commitments to Penalties: Measuring Carbon Emissions