Posted on February 28, 2022 by climatechangefork

The current situation between Russia and Ukraine started in November 2021, when the Russian army began encircling Ukraine. It was about two months before the Winter Olympics were scheduled to start, and President Putin had promised President Xi that he would attend. All of this was a huge hint to the world that—while an invasion was being planned, it would take place after the closing. Indeed, only a few days after the Sunday, February 20th closing, the Russian army started a massive Ukrainian invasion from all possible directions.

A few days before the invasion, a Harvard economist gave a succinct description of the aggressor:

Russia’s economy is “incredibly unimportant in the global economy except for oil and gas,” Jason Furman, a Harvard economist and former advisor to President Barack Obama, told The New York Times.

I was on the same wavelength but less precise with my February 8, 2022 blog, where I described Russia as one of the petrostates: a country whose oil & gas constitute more than 50% of all its exports. It secures about 40% of its total fiscal revenue from fossil fuels.

However, President Putin was not satisfied with surrounding Ukraine with 200,000 soldiers. He also wanted to remind the world that Russia is a major nuclear power—with probably the largest nuclear arsenal on the planet. He did so by demonstrating showy nuclear exercises:

MOSCOW, Feb 19 (Reuters) – Russian leader Vladimir Putin oversaw strategic nuclear exercises involving the launch of hypersonic ballistic missiles and other weapons on Saturday, the latest show of strength at a time of acute tension with the West over Ukraine.

Putin watched the drills from a “situation centre” in the Kremlin, sitting alongside his close ally, Belarusian leader Alexander Lukashenko.

The drills involved launches from warships, submarines and warplanes as well as from land that struck targets on land and at sea, the Kremlin said.

On Sunday we were informed that Russia has put its nuclear forces on high alert.

So now we have a big gas station that is being less than subtle about threatening the world with its nuclear power.

My reaction was to go and re-read The Cold and the Dark, the 1984 book by Paul Ehrlich, Carl Sagan, Donald Kennedy, and Walter Orr Roberts about the world after a nuclear war. The book is not fiction; it is essentially a summary of a conference where scientists presented peer-reviewed pieces about the consequences of nuclear war. The main message that radiates from the book is that there is no “limited nuclear war.” The only reason our single nuclear war was so short and one-sided is that the bombs dropped on Hiroshima and Nagasaki on August 6 and 9, 1945 were the only nuclear weapons available at the time, meaning they marked a definitive end to WWII.

Those of us who studied or experienced WWII find many parallels between the dynamics of then and now—starting with the Treaty of Versailles and ending with the German invasion of Poland in September 1939. After all, the end of the Cold War and resulting breakup of the Soviet Union echoes the humiliation of Germany at the end of WWI. I was born in Warsaw three months prior to the Nazi invasion. The nuclear weapon was not available to anybody until July 1945.

It is obvious to me that with the present availability of nuclear power, no sane leader would start such a war but I can see how a miscalculation and/or miscommunication that confused a first strike with a second could lead to mutually assured destruction.

The press has been full of attempts to analyze President Putin’s psychology: what does he actually want? He came to power about eight years after the 1991 disintegration of the Soviet Union that left the US as the only functioning superpower and it is clear that he wants to reverse the clock. This is problematic because the West has used its power to admit most of the Eastern European countries into NATO. Many of these countries used to be part of the Warsaw Pact, a counterpart to NATO dominated by the Soviet Union during the Cold War. Now that the Warsaw Pact is no longer in play, most of the European countries that border Russia are members of NATO, with the exceptions of Ukraine, Belarus, and Finland. NATO’s Article 5 states flatly that it considers an attack on one of its members as an attack on all of them and will respond accordingly. Russia’s attack on Ukraine is clearly designed to prevent Ukraine from entering NATO.

This crisis comes on top of the three existing global crises the world is already facing (see the February 1, 2022 blog): the COVID-19 pandemic, the worldwide population decline, and the global energy transition driven by climate change. The fertility rates of both Russia and Ukraine are well below the replacement rate of 2.1 and both countries are still COVID hot spots. The only one of these transitions in which Russia has any power is in the last one, because of the statistics that I mentioned earlier. Its position in the energy transition and control over other countries’ energy supplies will have a strong impact on how the transition proceeds.

Europe is especially vulnerable to any energy disruption from Russia. The EU depends on Russia for 40% of its gas and 20% of its oil supply. However, this dependence varies sharply among the EU members. The Netherlands and France are the least reliant on it, while the “illiberal” countries of Hungary and Poland depend on Russian export for almost all their supply.

Figures 1 through 4 show some of the complex dynamics of the global energy supply within the last few years. The global rise in the price of oil and natural gas started way before the Russian preparation to attack Ukraine became visible. There is a correlation between the consumption and production of oil (and everything else) and as we are slowly emerging out of the COVID-19 restrictions, we are also dealing with a ton of supply chain difficulties. The Russian attack is of course not helping. More than that, since the West has decided not to put any of its soldiers on the ground in Ukraine, it has instead adopted a policy that aims to inflict economic pain on Russia. On this score, there might be a sign of success. Figure 5 shows what happened to the Moscow stock market on Thursday. It lost 50% of its value at one moment and got back half of it later on. I stopped following after that but things are changing very quickly. 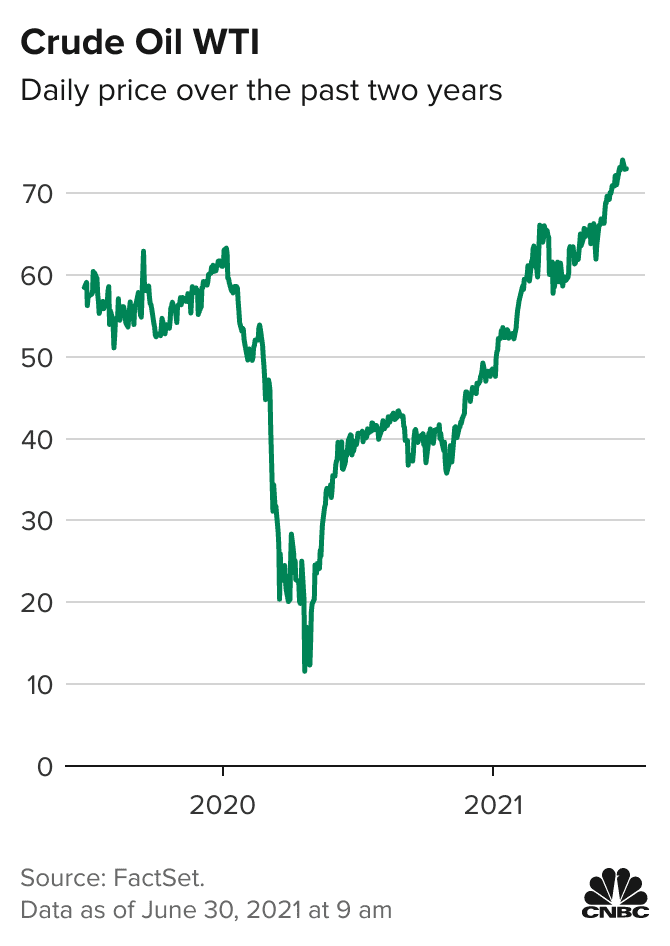 Figure 1 – Daily oil price (WTI) over the past two years 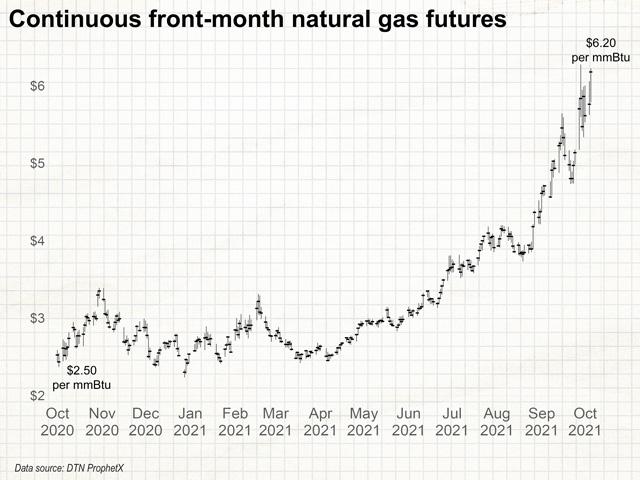 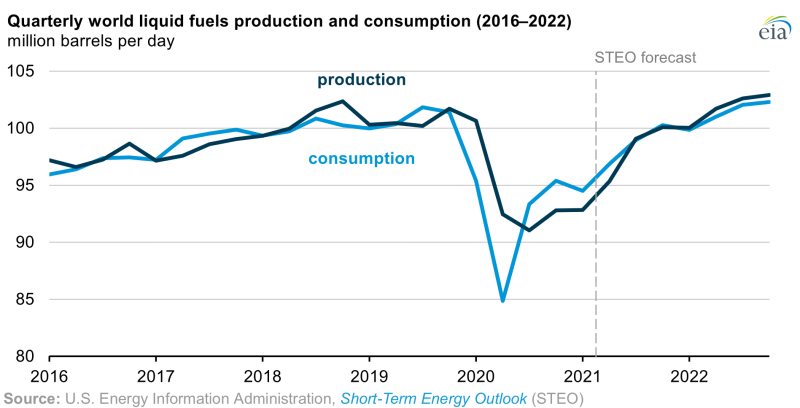 Figure 3 – Recent changes in production and consumption of liquid fuels. 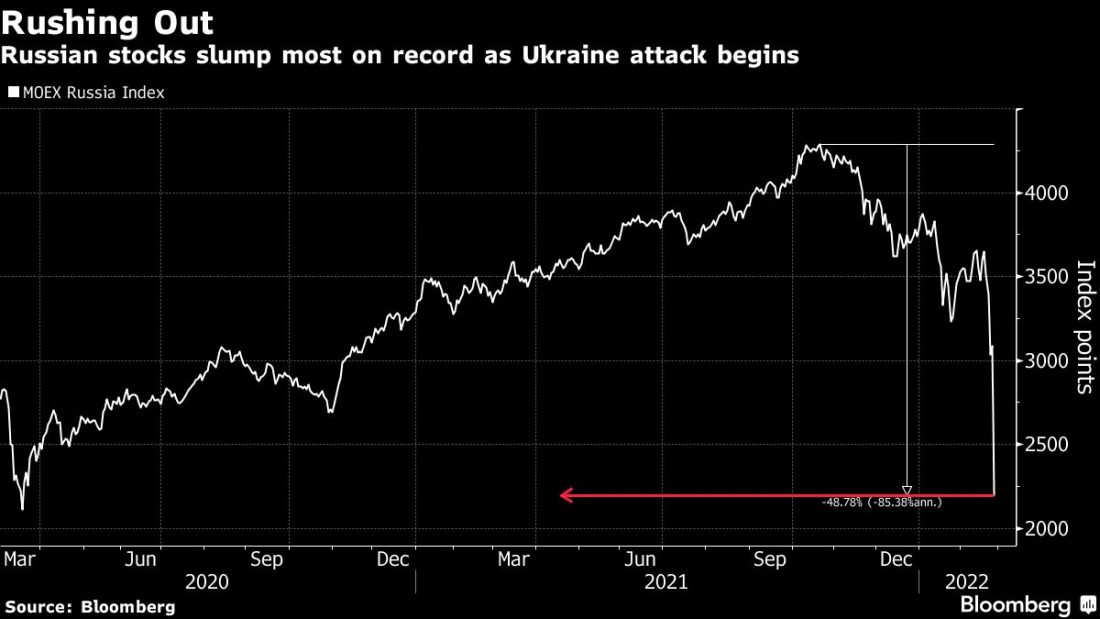 Meanwhile, in other positive news (for the US): “Russia’s credit rating cut to junk by S&P as other agencies mull or take downgrade action.” The exchange rate of the ruble (Russia’s currency) against the US dollar faced a similar demotion. All of us will stay tuned.

Micha Tomkiewicz, Ph.D., is a professor of physics in the Department of Physics, Brooklyn College, the City University of New York. He is also a professor of physics and chemistry in the School for Graduate Studies of the City University of New York. In addition, he is the founding-director of the Environmental Studies Program at Brooklyn College as well as director of the Electrochemistry Institute at that same institution.
View all posts by climatechangefork →
This entry was posted in Energy and tagged Crisis, economic, Energy, energy transition, EU, France, Gas, Gasoline, Germany, Hiroshima, Hungary, invasion, Nagasaki, NATO, Natural Gas, Netherlands, Nuclear, Oil, petrostate, Poland, Putin, Russia, sanctions, Ukraine, War, WWII. Bookmark the permalink.