Posted on May 2, 2017 by climatechangefork

I opened last week with a sarcastic sign from the March for Science in New York City. I attended, along with thousands of others in NYC and hundreds of thousands all over the world, in celebration of Earth Day. This week I will focus on a few of my observations from the NYC march and next week we will have a guest blog from a friend and several-time-contributor who served on the central organizing committee of the whole effort.

The end of April turned out to be very eventful. In addition to the march on Earth Day, Steve Ballmer, the ex-president of Microsoft, announced a new initiative to facilitate information gathering in the United States; President Trump has reached the important 100 day marker of his presidential tenure and he also came out with a very short but significant outline of his all-important new tax proposal.

On Tuesday, Mr. Ballmer plans to make public a database and a report that he and a small army of economists, professors and other professionals have been assembling as part of a stealth start-up over the last three years called USAFacts. The database is perhaps the first nonpartisan effort to create a fully integrated look at revenue and spending across federal, state and local governments.

The entryway to the new site is shown in Figure 1:

Figure 1 – the home page of USAFacts.

I have yet to really explore the new database but with the new resources available to differentiate between real and fake facts, it might eventually act as a Bloomberg terminal, providing an invaluable teaching tool for a variety of disciplines, including governmental decision-making. 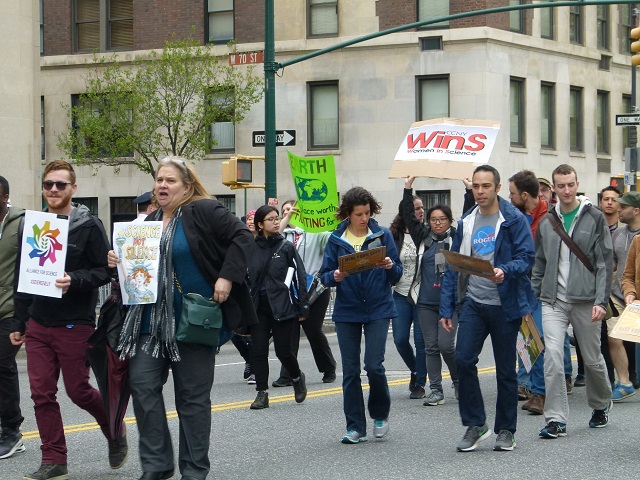 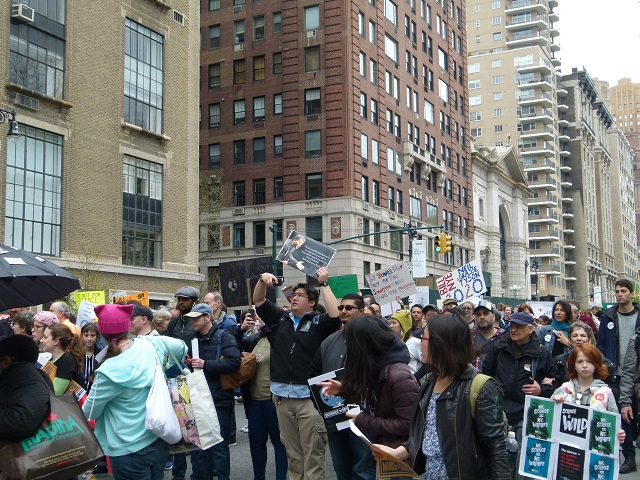 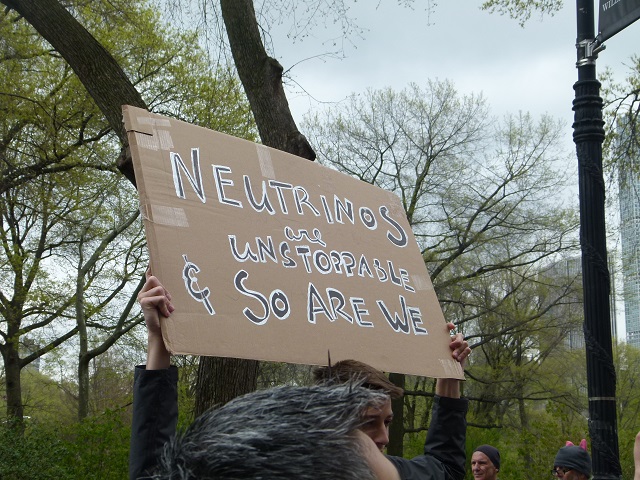 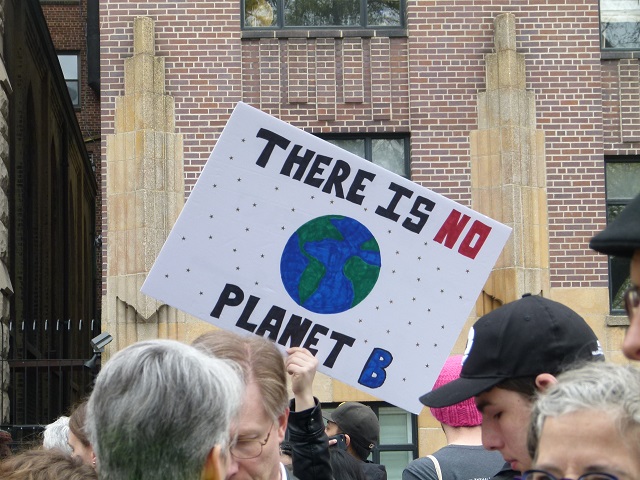 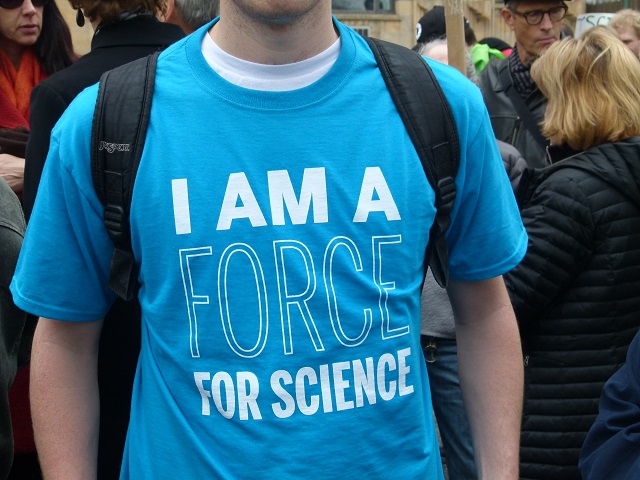 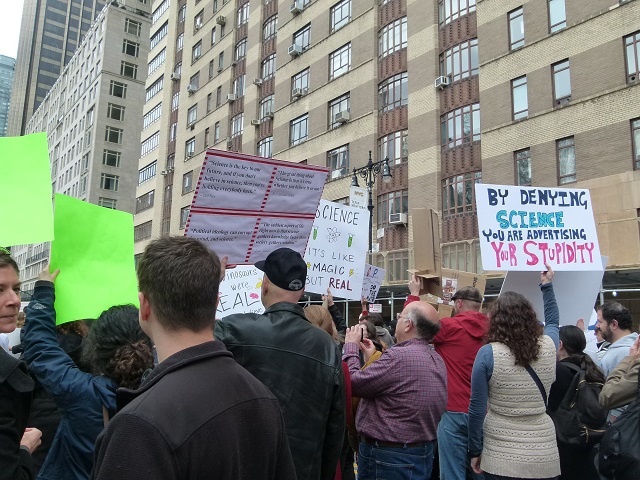 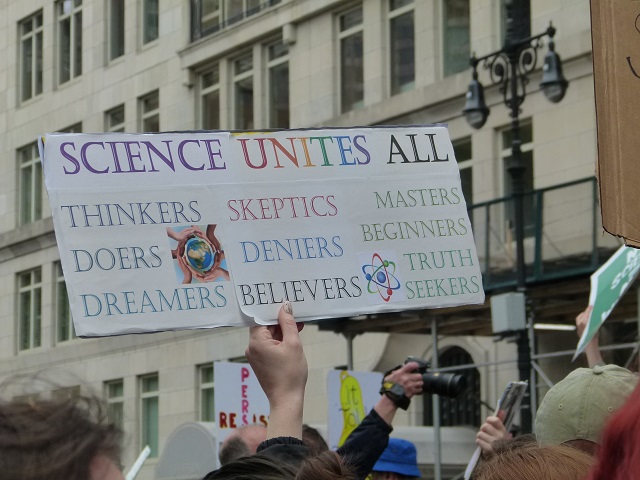 Observations on the March for Science:

After returning home from the march, I checked the internet to see what was taking place around the world and to my astonishment there were strong similarities in the main messages and signs that emerged across the board. These apparent parallels might be language biased by my sources of information, but nevertheless they were interesting.

The American press has produced a number of write-ups that described the events and show collections of signs in different cities. The New York Times emphasized occurrences across the US while Science magazine (Science, Volume 356, Issue 6336 (28 April 2017)) took on a more international focus.

Here are some observations:

The title of my book is Climate Change: The Fork at the End of Now (Momentum Press, 2011), with “Now” being within the lifetime of my grandchildren. I have 3 grandchildren, the oldest of whom is now approaching 20. President Trump is a few years younger than me and has 8 grandchildren, with a 9th one on his (or her) way. His oldest grandchild is now 9 and his youngest son is 11. President Trump’s “Now” should extend further to the future than mine. Yet he completely dismisses the high probability that it is within his power now to mitigate the deadly global damage being inflicted on his children and grandchildren’s generation.

The other side of the same coin that become visible this week is the potential effects of his plan for major changes in the tax code that he outlined on one double spaced page. Rough calculations indicate that over the next 10 years this plan will increase the deficit by the astonishing sum of $6 trillion – approximately one third of the total 2016 US GDP. He proposes to pay for it from future growth. Regardless of whether such immense growth materializes or not, his children and grandchildren will be responsible for paying for his mistakes.

President Trump’s predictions for the future are not very generous to his own family.