Back to the Global Energy Transition

Posted on February 13, 2018 by climatechangefork

A short while back, I got an email from a Dutch friend’s brother, who had just finished reading my book on climate change. I have taken out any personal comments but am including his thoughts on renewable energy as well as his summary of his own background:

Although I think it’s necessary to develop fusion reactors there is less and less support in doing so and I’m not so sure that the global decline in forest area can be stopped. I’m pretty sure I’s possible to enhance efficiencies on all levels but I’m not so sure it’s wise to subsidize the current renewable technologies until the time these technologies become competitive with fossil fuels. Wouldn’t such a strategy consume to much subsidy monies?

Did you happen to read the book “Burn Out” (2017) written by Dieter Helm? He is convinced that the low fossil price is a direct consequence of the lower energy intensive growth in China combined with a gas surplus communing from fracking in the states combined with renewables with nearly zero marginal cost that undermine the spot wholesale markets. He is also very optimistic that the climate change will get solved if we encourage entrepreneurs in developing new technologies. I’m very interested to hear your view on this technological development approach.

By the time that I got around to his email, my fall semester was over and I found myself with some available extra time. I promised him I would read Dieter Helm’s book, Burn Out: The End Game of Fossil Fuels (Yale University Press, 2017) and get in touch with him as soon as I finished. Now that I have, I’m sharing my thoughts.

Here are Helm’s main credentials, as taken from his website:

The Preface to Burn Out starts as follows:

When you read this, the oil price could be anywhere between$20 and $100 a barrel. It could even be outside these boundaries. Although it will matter a lot to the companies, traders and consumers, it will not tell you very much about the price in the medium-to-longer term. The fact that the price was $147 in 2008 and $27 in early 2016 just tells you that it is volatile.

He is absolutely right. I’m including recent oil and natural gas prices as taken from Bloomberg below. 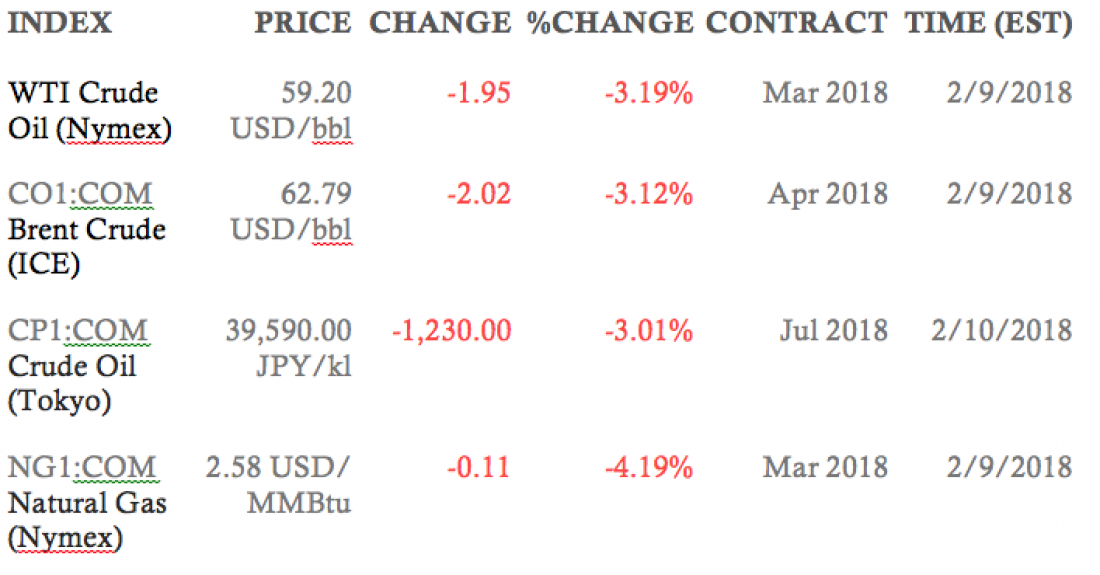 JPY is Japanese Yen. Bbl, kl, and MMBtu are all measurement units. Bbl stands for barrel: one barrel equals 42 US gallons or 35 UK (imperial) gallons. One barrel of crude oil equals 5604 cubic-feet of natural gas. One US bbl= 6.2898 kiloliters (kl). One MMBtu is equal to 1 million BTU (British Thermal Units). One standard cubic foot of natural gas yields ≈ 1030 BTU.

I am not going to get into the book’s conclusions and analyses but I think that my friend’s brother was a bit premature in giving up on fusion and subsidies for sustainable energy sources. We just need to make sure that at the same time, we keep subsidizing the fossil fuel industries and allowing them to amortize – pay off – their oil reserves.

Here are my main takeaways from Helm’s book:

My overall perspective is that the author is writing this as a Big Oil man predicting the downfall of the oil industry. But it is conspicuously lacking any mention of the industry’s intensive efforts to prevent/delay its collapse by helping to finance climate change deniers.

I am in full agreement with the author’s conclusion that with the advances in fracking and horizontal drilling, peak oil doesn’t exist anymore. I also think he is right that the global economy is shifting to other forms of producing electricity.

One of the first things that I teach my students is that electricity is not a primary energy source – it is a product. Even when we shift to electric power (e.g. electric cars), it is critical that we are aware of the primary energy sources (e.g. solar, wind, natural gas, etc.) that give us that power.

My practical conclusion from reading the book is that I want to use this blog as a platform – at least twice a year – to analyze our progress in the energy transition.

I will start this process in next week’s blog.

1 Response to Back to the Global Energy Transition