Posted on March 13, 2018 by climatechangefork

I started this series on February 20, 2018 to explore the IPAT identity. The last term within that identity that I have yet to cover includes the nature of the fossil fuels used. The popular perception is that use of coal is down while use of natural gas has risen. This blog examines this issue with the same set of countries that I have studied in the last few blogs.

As before, I am using statistical data from British Petroleum (BP). I will end this blog by citing BP’s short summary of how it views the nature of the energy transition that we are undergoing.

Next week I will conclude this series by using graphics from different sources to demonstrate the trends expressed in this series. I will also add BP’s regional summary of trends, including those within Africa, China and the US.

Table 1 illustrates trends in the use of coal and natural gas by the world’s twelve most populous countries (whose combined populations account for more than half the global total and the full spectrum of economic development). Table 2 includes the five much smaller, developed countries that we have used throughout this series as examples of sovereign states farther along in their energy transitions.

The data in both tables are expressed as percentages of the total primary energy use: 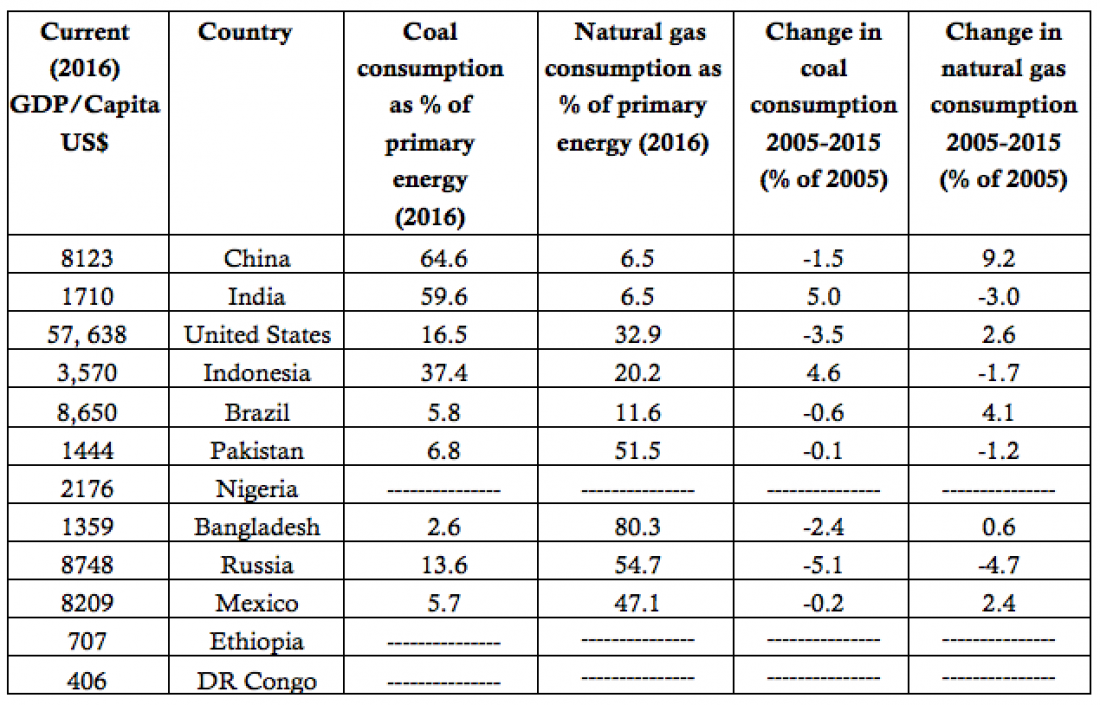 Table 2 – Same indicators as in Table 1 for the world and five small, developed countries that are ahead in their energy transitions

BP provides a summary of what it calls Energy Outlook based on present and past performances on its website:

The Energy Outlook explores the forces shaping the global energy transition out to 2040 and the key uncertainties surrounding that transition. It shows how rising prosperity drives an increase in global energy demand and how that demand will be met over the coming decades through a diverse range of supplies including oil, gas, coal and renewables.

The speed of the energy transition is uncertain and the new Outlook considers a range of scenarios. Its evolving transition (ET) scenario, which assumes that government policies, technologies and societal preferences evolve in a manner and speed similar to the recent past, expects:

You can compare the BP Energy Outlook with the data in the last four blogs.