Posted on March 6, 2018 by climatechangefork

This week, I’m looking at the role of electricity in the ongoing global energy transition. Dieter Helm argued (see the February 13, 2018 blog about his book, Burn Out) that our increased usage of electricity is an indicator of our decreasing reliance on oil companies as the main stewards of our energy needs. It seems to me that Prof. Helm came to his conclusions mainly by observing trends within developed countries, emphasizing those countries’ growing focus on electric cars. His book, among other popular media, portrays electric cars as a triumph in decreasing our dependence on fossil fuels. Unfortunately, few of these sources say much about how we generate the electricity to power these cars.

All the data in this blog come from the World Bank database. 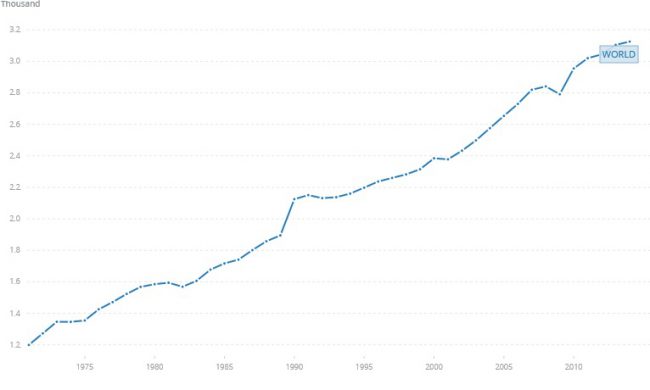 Figure 1 demonstrates a steady increase in the global use of electricity that far outpaces the population growth, GDP increase, or increase in global primary energy use that I described in last week’s blog. Figure 2 shows the role that renewable energy has played in the global electricity output. It clearly reaches its lowest point around 2003, after which it grows steadily. 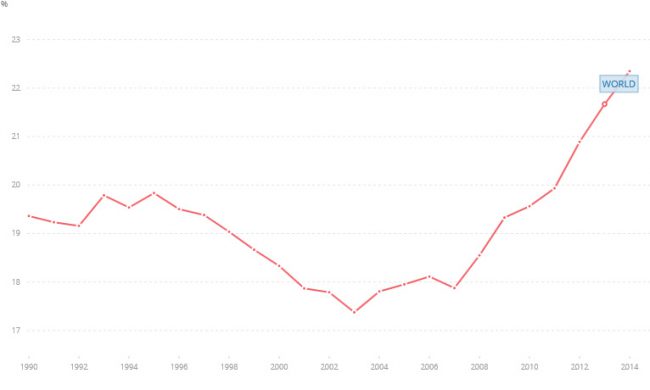 Tables 1 and 2 reference those shown in previous blogs and show us global trends, as represented by the twelve most populous countries (whose combined populations account for more than half the global total and the full spectrum of economic development). 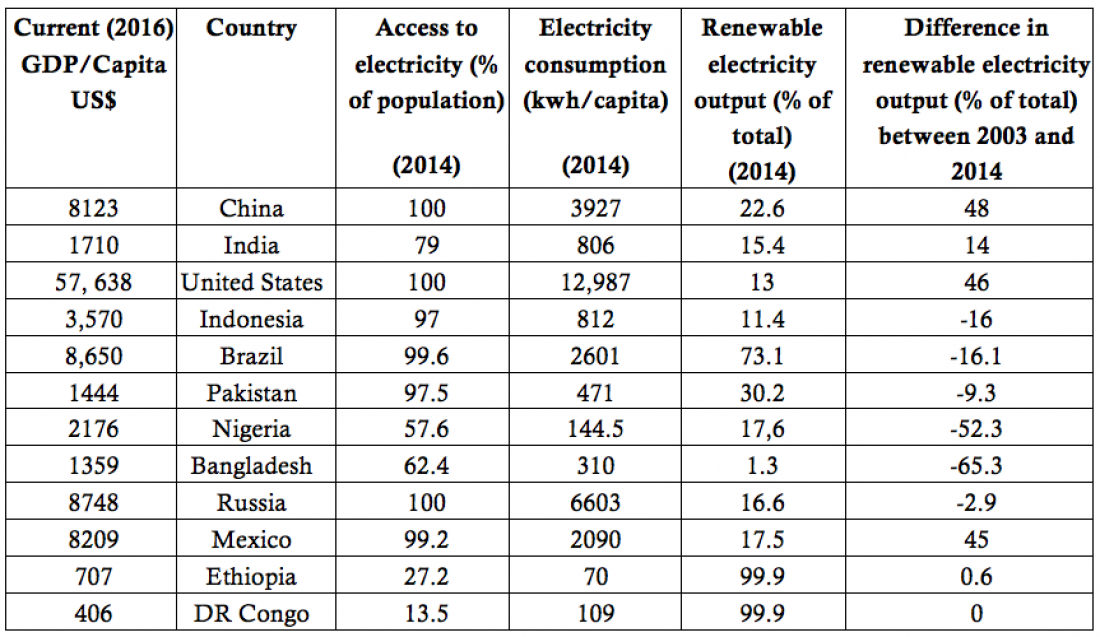 Table 2 – Same indicators for five small, developed countries that are ahead in their energy transition and three different global entities

Focusing now on the consumption of electricity in countries that have universal access and correlating it with the wealth of these countries, one can observe interesting trends. Let’s look at the high- and upper-middle income countries from both tables. The full ranges and means of the GDPs/Capita (2016) and electricity consumptions (2014) of both groups can be summarized as follows. Both reference years are the latest available on the World Bank database.

The electricity consumption per GDP for the high-income countries is 0.25 kwh/US$ and that for the upper-middle income is 0.45 kwh/US$. As in many other circumstances, the US$ is less expensive in lower income countries compared to the rich ones (economists call the exchange rate Purchasing Power Parity).