Posted on April 5, 2022 by climatechangefork 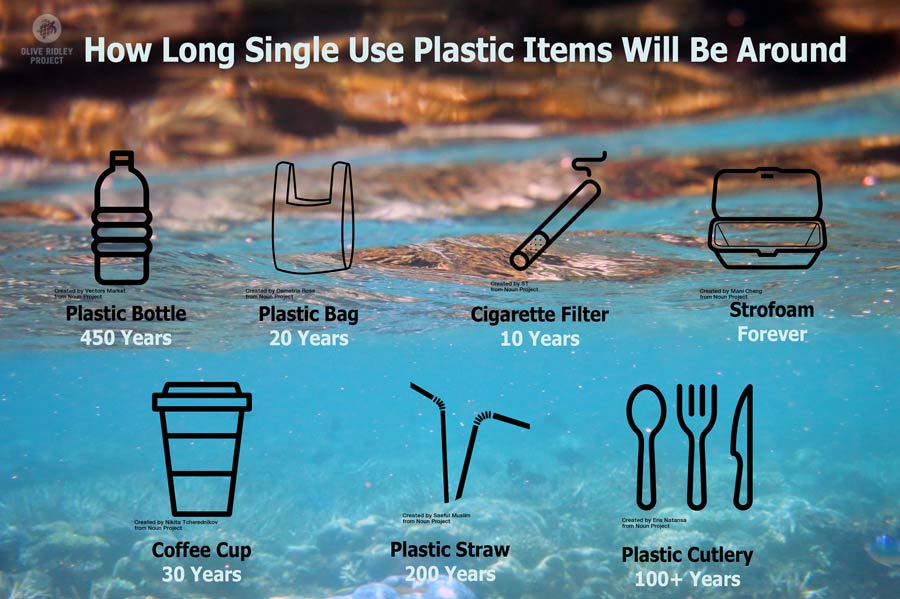 As I mentioned in last week’s blog, I will temporarily leave the topic of the devastating Russian aggression against Ukraine and shift back to the impending global environmental threats connected to climate change. The Russian-Ukrainian conflict is not ending anytime soon. The destruction of cities and random killings have had the devastating consequence of making more than 10% of the population refugees: 4 million—mainly women, children, and the elderly— have had to leave their country for refuge in neighboring states. However, as I have mentioned in earlier blogs, the state of any possible settlement or end of the conflict and the state of the fighting are still in a fog. The important impacts of this conflict on the global energy transition are still too recent to monitor with numbers that will help us measure the long-term impacts. I will return to these issues as soon as that changes.

The title of this blog, with the supporting opening figure, was designed to attract the attention of my students and the administrators of my university—to help address long-term environmental threats that are already mandated by political authorities that govern us and which implementations of their decisions are left to us. The emphasis in this blog will be on mitigating our use of single-use plastics (SUP) and decarbonizing our energy use.

Efforts to minimize the use of SUP are now starting to advance from the general to the global scale:

Against the backdrop of geopolitical turmoil, the UN Environment Assembly (UNEA-5) shows multilateral cooperation at its best,” said President of the Assembly, and Norway’s Minister for Climate and the Environment, Espen Barth Eide. “Plastic pollution has grown into an epidemic. With today’s resolution we are officially on track for a cure.”

The resolution, based on three initial draft resolutions from various nations, establishes an Intergovernmental Negotiating Committee (INC) which will begin its work this year, aiming to complete a draft legally binding agreement by the end of 2024.

That in turn, is expected to present a legally binding instrument, which would reflect diverse alternatives to address the full lifecycle of plastics, the design of reusable and recyclable products and materials, and the need for enhanced international collaboration to facilitate access to technology, to allow the revolutionary plan to be realized.

The list of sovereign countries and states that have already instituted, in various forms, a ban on the use of SUP includes Canada, Kenya, Zimbabwe, the UK, the US (NY, California, and Hawaii individually but no federal ban), the EU, China (to be announced this year), and India.

Down to my own state, the specific legislation that recently was signed by the NY state governor to encourage the two largest public universities—SUNY and CUNY—is given below:

Other colleges and universities in the US are following a similar path.

The CUNY Board of Trustees requires that campus councils draft a plan to eliminate single-use plastics on campus by April 15th of this year. I am involved in the efforts to follow this mandate.

On a campus level, similar to global carbonization of the atmosphere, SUP can be sorted into four groups that I described in an earlier blog (June 18, 2019):

Scope 1 – direct use on campus.

Scope 2 – indirect use through suppliers or services such as the cafeteria.

Scope 3 – all other indirect use (use by campus personnel away from the campus).

Scope 4 – incorporate minimizing local use in the college curriculum through using college efforts as a lab (see the same June 18, 2019 blog for similar use for decarbonization).

For both decarbonizing energy use and minimizing the use of SUP that results from Scope 2 activities, one needs dedicated administrators that will go through all our delivery contacts to find out if there are alternatives that are committed to delivering their services with zero SEP and using zero-carbon energy.

Both CUNY and SUNY are multi-campus organizations in which some of the functions are led by the central authority of the university and some are administered by the local campus. The complexities that arise from such a setting will be discussed in a separate blog.

Micha Tomkiewicz, Ph.D., is a professor of physics in the Department of Physics, Brooklyn College, the City University of New York. He is also a professor of physics and chemistry in the School for Graduate Studies of the City University of New York. In addition, he is the founding-director of the Environmental Studies Program at Brooklyn College as well as director of the Electrochemistry Institute at that same institution.
View all posts by climatechangefork →
This entry was posted in Climate Change and tagged CUNY, legislation, NY, NYC, NYPIRG, plastic, Pollution, Russia, SUNY, SUP, Ukraine, university, War, waste, zero carbon. Bookmark the permalink.