Back to Energy Transition: Data

Posted on March 7, 2017 by climatechangefork 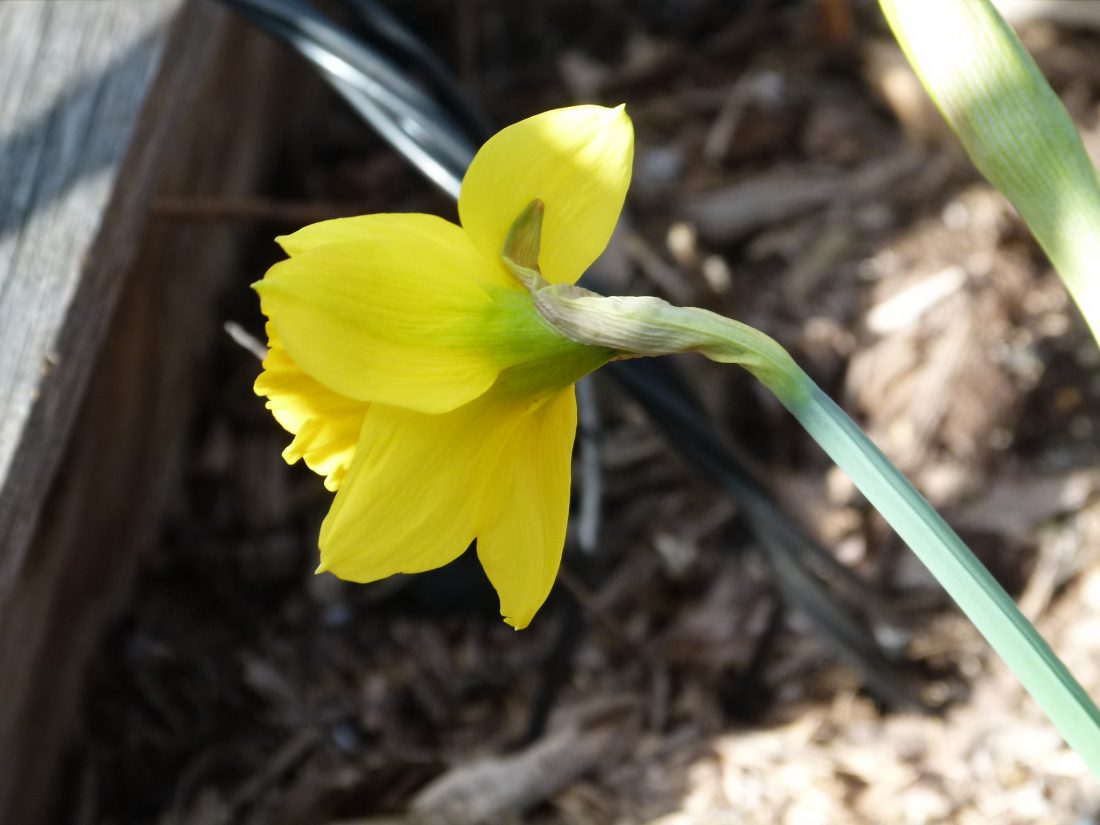 It’s high time we return to climate change and the Anthropocene.

My first target is the continuous availability of relevant data. The Anthropocene and climate change are both arguably current and/or coming global events. Given the leading role that the US plays in managing this new era and the most recent changes in our government, I will aim my focus here.

Before his speech to the joint session of Congress, the President confirmed he would ask for an increase in defense spending to the extent of $54 billion and $1 trillion toward infrastructure rebuilding, as well as major tax cuts and the construction of a wall on the Mexican border. Of course, in theory, these new expenditures would occur with no increase in the budget deficit and without affecting entitlements such as Social Security and Medicare. All the money should come from discretionary funds currently allocated to various government departments/agencies and (hopefully) from economic growth. Two of the most often mentioned early targets for major cuts are the Department of Energy and the Environmental Protection Agency (EPA). This is especially likely given Rick Perry’s recent approval as the new Secretary of Energy and Scott Pruitt’s induction as head of the EPA; both men have long, consistent records as climate change deniers.

The EIA (an agency run by the Department of Energy) and the EPA are the two main depositories of data on climate change. The budget will have to be approved by Congress but it will not be much of a surprise for data and educational material on climate change to be some of the first casualties of the budget shrinking process. The attempt to remove climate change from public discussion and our subsequent blinding to the issue are likely consequences. Collectively, we are alarmed by evidence of hacking of our electronic databases. Major cyber-hacking took place in the financial sector (Chase-Morgan), industrial firms (Sony), communication firms (Yahoo), retail outlets (Target), and other sectors. Many culprits were associated with Russia and China. The masking of our governmental databases amounts to a kind of hacking, albeit one that is self-inflicted. By hiding or distorting such information with the purpose of blocking actions that mitigate the impact of the real data, our government acts in a similar fashion to hackers who would use the information for their own nefarious purposes.

States are taking the lead in preventing cyber-hacking. Here is an example from my own state of New York:

A new regulation enters into force today in the state of New York, obliging bankers to keep consumer data secure from hackers. All financial firms must now meet strict minimum standards on cyber-security and notify the regulator of any data breach within 72 hours; they potentially face liability if their data-protection is later found lacking

States and cities will probably have to take leadership roles in countering our Federal self-inflicted hacking. Governmental self-imposed distortion of statistical information is not new. In fact, it often constitutes one of the most visible signs of a failed state. Since much of this information is important globally there are continuous efforts to spot such distortions as well as attempts to ratify such data. For example:

Conventional wisdom has it that governments may lie strategically to the public about economic data that they collect and provide. The accusations that Greece and Italy tinkered with their budget deﬁcit ﬁgures before joining the Euro zone provide anecdotal examples. Argentina has been suspected of understating inﬂation ﬁgures since mid–2007. The Hungarian government, according to its prime minister in a statement that leaked out, lied to the general public about the state of the economy to win the elections in 2006. Ukraine misreported the level of reserves to the International Monetary Fund between 1996 and 1998. China is believed to embellish its GDP growth numbers. Even the United States came under scrutiny after GDP growth revisions were consistently negative in the crisis that started in 2008.1 At times governments are caught red-handed (Hungary or Ukraine), but most of the time it is simply unclear whether the data that are provided to the public are just inaccurate (because of, say, measurement errors or bad data collection methods) or suffer from deliberate alterations. In some cases, misinforming economic agents may bring tangible (possibly short-term) gains for a government; for example, Argentina by misstating inﬂation ﬁgures avoided paying out higher interest on government bonds indexed to inﬂation (which should have constituted in fact a partial default) and raising the wages in the public sector. Greece enjoyed lower borrowing rates (close to Germany’s) on its government debt because of its Euro zone membership and because investors did not know the entire extent of Greek budget troubles. Given these examples, there are two important questions to ask. Is it possible to ﬁnd instances when countries or groups of countries engage in misinforming economic agents? Is there some common characteristic that is shared by these countries?

The authors suggest some ways to detect false statistical reports.

A similar investigative process in the US has already started with economic data:

Budget cuts already have forced some federal agencies to pare back the collection of economic statistics that measure shifts in population, incomes, demographics and other factors that drive change.

In the first week after Inauguration Day, gag orders limiting public disclosures were imposed on the U.S. Department of Agriculture, the Environmental Protection Agency, the Department of Health and Human Services, and even the National Park Service.

President Trump wouldn’t admit that the U.S. jobless rate fell to 4.7 percent at the end of the Obama years. Solution: Declare that the “real” unemployment rate stands at 42 percent.

Before things get worse, I will use this forum to summarize the kind of information related to climate change that one can currently find on the EIA and the EPA sites. I will revisit these sites periodically to follow up on the changes.

EIA receives funding for its activities with an annual appropriation from Congress. EIA’s budget request falls under the purview of the House and Senate Appropriations Subcommittees on Energy and Water Development.

The fiscal year (FY) 2016 budget provides $122 million for EIA, a $5 million increase over EIA’s funding level in FY 2015. The FY 2016 funding maintains EIA’s core energy statistics, analysis, and forecasting programs, including many significant accomplishments in FY 2015, while also allowing the agency to address other critical information needs, including:

Other Products, Tools, and Services

Next week I will outline the commitments the US made as part of the COP21 meeting in Paris (November 17, 2015 – January 12, 2016). We can use those as a baseline to see how the current administration follows up on our country’s promises.

1 Response to Back to Energy Transition: Data