Back to Climate Change: A Summary of What Happened in July

Posted on August 8, 2017 by climatechangefork 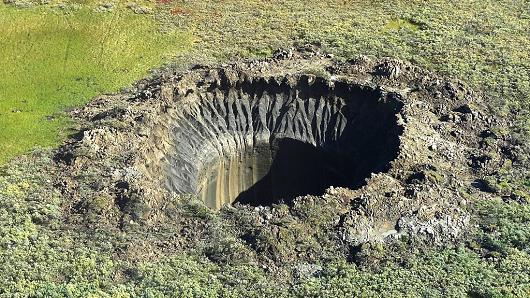 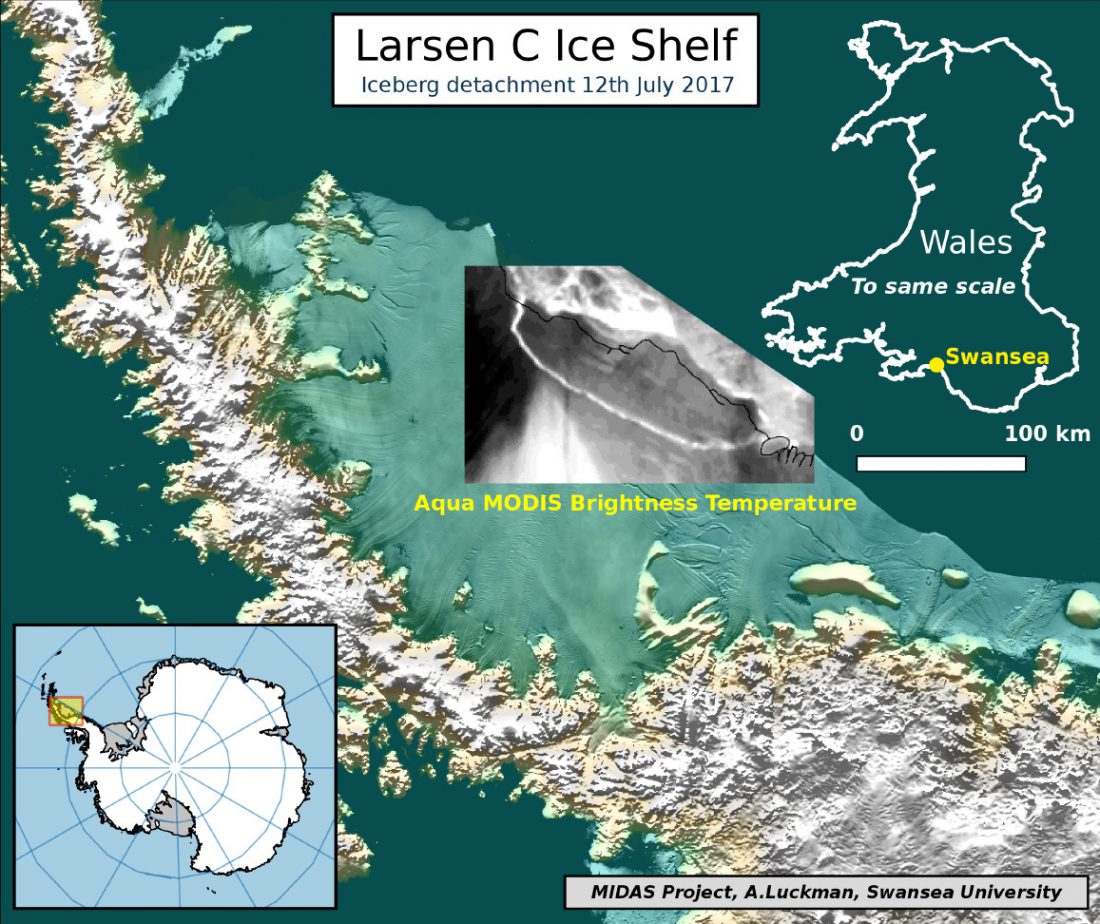 Figure 2 – Detachment of Antarctican Iceberg the size of Delaware

Even though I was on a vacation in Asia and Australia for a month, in this day and age it is easy enough to follow the news no matter where you are. I was trying to follow both the global news (through my electronic gadgets) and local news via English-language newspapers. Regardless of the scope of the publication, the hullabaloo made by President Trump’s administration dominated the news. It seems that whatever happens in the US is news everywhere. In the midst of all the craziness, climate change garnered almost no coverage. The blogs that I posted in July were written before I left so they do not reflect the news bias. Climate change was not in the news in July but that doesn’t mean that nature took a break as well. Nature and the human impact on the physical environment were very busy. Now that I’m back it’s time to return to my blog’s core questions: how climate change affects the global physical environment and what our options are to remediate the impacts on our children and grandchildren.

The two pictures (Figures 1 and 2) above show the most dramatic climate-change-related events from last month. Figure 1 illustrates the melting permafrost in Siberia. The frozen tundra is not melting gradually – and the melting process releases vast quantities of trapped organic gases that explode to form large craters. The gases are primarily made up of methane, which is 20 times (per molecule) more active as a greenhouse gas than carbon dioxide. The release of these trapped gases is one of the main mechanisms that enhance the scope of global climate change. Figure 2 shows a more exaggerated impact in terms of scale – the detachment of a new iceberg from the Antarctic Peninsula. The iceberg is around 2250 square miles; depending on the publication that you read, this is equivalent in size to the State of Delaware or four times the area of the city of London. Nobody that I know would claim that either phenomenon is solely caused by human activities. These sorts of events occurred long before humans even existed. However, nor will any friend of mine maintain that these occurrences are not going through major acceleration due to our warming climate. Similarly, they all agree that by changing the earth’s atmospheric chemistry with our increased carbon dioxide emissions, human activities are a major contributing factor in the warming atmosphere.

Two other related incidences took place last month that I want to mention here: Al Gore released a sequel to his Oscar- and Nobel-winning movie An Inconvenient Truth, and multiple major publications presented climate change-related doomsday scenarios that might occur by the end of the century. One such projection was David Wallace-Wells’ article, “The Uninhabitable Earth” in New York Magazine.

I have organized some of the climate-change-related issues that surfaced in July into three categories and some subcategories:

My new semester starts at the end of August. As usual, I’ll be teaching an introductory course on climate change. This blog is a great help in my teaching so the next few blogs will expand on the outline above.

“An Inconvenient Sequel,” which opened in select cities on Friday and will open nationwide next week, arrives on the heels of a widely shared New York magazine article by David Wallace-Wells. The piece describes, in dramatic terms, the worst-case repercussions of climate change. “Absent a significant adjustment to how billions of humans conduct their lives, parts of the Earth will likely become uninhabitable, and other parts horrifically inhospitable, as soon as the end of this century,” Wallace-Wells writes. Some climatologists objected to the article’s characterizations of their work, but the real controversy centered on its approach. Michael Mann, the director of the Earth System Science Center, at Pennsylvania State University, declared that he was “not a fan of this sort of doomist framing,” and the sociologist Daniel Aldana Cohen described it as “climate disaster porn.” Wallace-Wells, for his part, acknowledged that his piece was “alarmist,” and proudly so. “We should be alarmed,” he wrote after its publication. (Earlier this month, the biologist Paul Ehrlich used a similar defense after co-authoring a study that warned of a coming “annihilation” of vertebrates. “I am an alarmist,” Ehrlich told the Washington Post. “My colleagues are alarmists. We’re alarmed, and we’re frightened. And there’s no other way to put it.”)

Psychologists have studied the dynamics of what advertisers call “fear appeals,” and they have found that while fear is very good at getting our attention, it’s not very good at keeping it. For that, the scary stuff must be followed by solutions that are small enough to be practical but large enough to be meaningful. Wallace-Wells’s article, “The Uninhabitable Earth,” successfully got attention, quickly becoming the most-viewed article in New York’s history.

I’ll look into the clash between more hopeful scientists and those who promote doomsday scenarios next week.