Posted on October 4, 2016 by climatechangefork 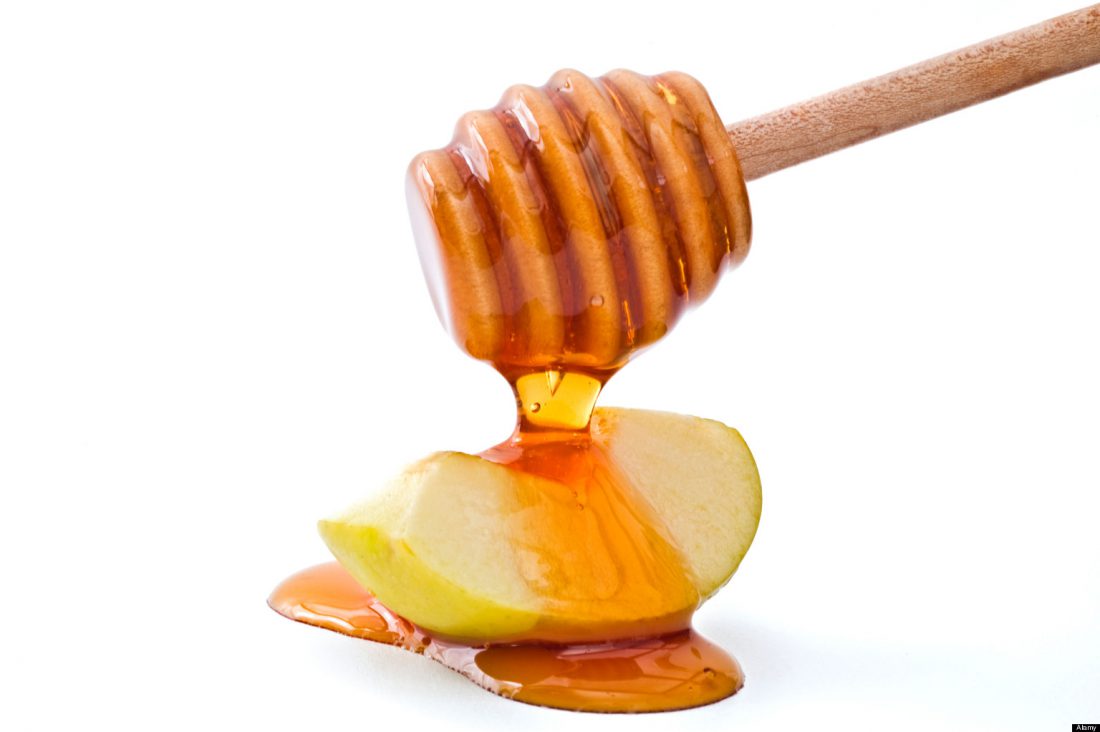 Shana Tova! The Jewish New Year (Rosh Hashanah) is here. For me, it’s a family celebration. According to tradition, we are entering into the year 5777, but nobody that I know of dwells too much on the origin of this number (by some interpretations, it’s the age of humans starting with Adam and Eve). We are also one month into the first semester of this academic year and it’s been a week since the first presidential debate between Hillary Clinton and Donald Trump. It’s time for a new assessment.

My last assessment was on April 26th. Since then, I have emphasized the kind of political leadership that I think is necessary in this new, human-dominated era that many call the Anthropocene. Additionally, I have looked into the impact of migration in present times. Intermingled and connected to these two abstract topics were thoughts about issues that have arisen during the presidential campaigns and some related personal stories.

Here are two key paragraphs from the first blog of this assessment period (May 3, 2016):

Regardless of how our time officially becomes known – be it Anthropocene or some other name, humanity is in control here. There are 7.3 billion people on Earth, with an ever-increasing GDP per person, and impressively efficient methods of global communication. If we want to implement sustainable development within the next 100 years, global coordination is imperative. Related governance in any part of this system requires careful consideration within the global context.

The real point is that governing has reached a greater complexity than ever before. Governing bodies must consider global issues as well as local. They must set and implement policies that balance society’s safety and that of our physical environment. Such a feat necessitates considering multiple stories, setting priorities, and being aware of long-term consequences. It requires that scientists be involved in governance as well as that politicians be scientifically literate. For that, we need some major changes in our educational system to promote that sort of bilingualism.

The upcoming US presidential elections are clearly crucial to this issue. One particular sentence drives this point home. It comes not from either of the main party candidates but rather from the Libertarian candidate Gary Johnson. The Libertarian Party has marketed itself as a “safe haven” for sectors of the electorate that are “disgusted” with the Republican and Democratic Party offerings.

“In billions of years, the sun is going to actually grow and encompass the Earth, right? So global warming is in our future,”

He is absolutely right. I know because I teach cosmology in school and I am intimately acquainted with the details. To put some numbers and physics into his statement, our sun will run out of the hydrogen fuel within its core in about 5 billion years; it will then start to fuse hydrogen drawn from its shell. As a result it will grow to be a Red Giant that will encompass Earth – changing our climate to nonexistent. Eventually its core will separate to form a White Dwarf made of carbon and the shell will disperse into cosmic clouds that will serve as the seed to form the next generation of stars.

What Gary Johnson doesn’t realize is that there’s a big difference between that 5 billion years and the 84 years remaining until the end of this century – a period of time in which our children and grandchildren will justifiably hold us responsible for their wellbeing. Our concern for climate change is not about the next billion or even million years; it’s about the next generation and the ones that follow. Gary Johnson is not “bilingual” (science and English). Nor is he fit to lead in the Anthropocene. True, he is marginally better than Donald Trump, who claims that climate change is a Chinese conspiracy, but not by much. This election is very important and I will continue to highlight various aspects until after the vote.

Now let’s turn to the other theme seeded throughout my four years of blog entries: individual stories – especially my own – that illustrate the tapestry of global issues defining our emerging Anthropocene.

From my perspective, climate change is just an early sign of the Anthropocene. So the clash between believers and deniers will expand to include almost every facet of life. In actuality, the real matter at hand has less to do with those who can or cannot envision a different future. Rather, the battle is between those who believe that it is our responsibility to shape the future for the benefit of future generations – even if these steps require some economic sacrifices in the present – and those who believe it is pointless to sacrifice anything in the face of an unknown future.

Attempts to take steps to improve the odds for sustainable future come in different forms and must proceed on different levels. There has to simultaneously be top-down implementation through governments on all levels and a bottom-up movement fueled by individuals. These movements must occur globally because the impact on the physical environment is universal. Indeed, this two-fronted battle towards mitigation and adaptation has already been going on for 20 years.

In my opinion, public awareness of the necessity to confront climate change can be traced to the “Earth Summit” that convened in Rio de Janeiro on June 1992 and the scientific findings that led up to it.

The high point of public recognition of climate change was probably when ex-Vice President and then-presidential-candidate Al Gore received a Nobel Peace Prize jointly with the UN IPCC. I have spoken extensively about the latter organization’s role in advocating both knowledge of and action to mitigate climate change. Al Gore, meanwhile, is well known for his Oscar-winning movie, “An Inconvenient Truth,” which I still show my students as an introduction to the topic. It is fitting that the Nobel was awarded to both to a global organization and an individual.

While his perspective on climate change garnered international attention, once certain details were revealed, Al Gore’s personal use of energy came under intense scrutiny that same year.

Armed with Gore’s utility bills for the last two years, the Tennessee Center for Policy Research charged Monday that the gas and electric bills for the former vice president’s 20-room home and pool house devoured nearly 221,000 kilowatt-hours in 2006, more than 20 times the national average of 10,656 kilowatt-hours.

“If this were any other person with $30,000-a-year in utility bills, I wouldn’t care,” says the Center’s 27-year-old president, Drew Johnson. “But he tells other people how to live and he’s not following his own rules.”

A photograph of his Nashville mansion is shown below

There are as many political opinions on the steps society needs to take to ensure better future for younger generations as there are people who spend time to consider the question at hand. We need to keep in mind a balance between our ideals in general and how we act on them in private.

Assessment: Since the end of April, on Twitter, I’m up to 373 followers. I also had 3 mentions, 22 retweets or shares, and over 38.3K tweet impressions. On Facebook, in the same time period, my page got an additional 36 “likes” and 20,036 impressions. On my blog itself, I’m happy to report that I’ve had had 599,027 visits from 67,189 unique computers. To those of you reading, I thank you and (as always) welcome your comments. Please don’t forget to follow me on Twitter, “like” me on Facebook, and tell your friends to do the same. Not only do I post my newest blogs, I also share interesting articles and stories.