Posted on October 24, 2017 by climatechangefork 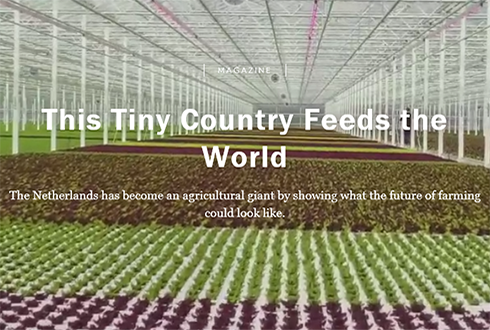 The photograph above resembles the one I included in last week’s blog. Both show the process of growing crops in a glass enclosure – except that Matt Demon’s preparation of Martian ground for farming was fiction while this is real.

This week I’ll look at long-term adaptation efforts we can take in light of the climate-related doomsday predicted to take place in the foreseeable future.

The two indicators I’ll concentrate on today are heat death and the end of food (see last week’s blog – October 17, 2017). I already gave heat death a quantitative treatment in my October 10th blog, when I talked about wet-bulb temperatures higher than 350C (950F). An “obvious” way to adapt to both of these dire problems is to follow Matt Damon’s example, growing our food and living our lives isolated from the outside environment. Up to a point, we can do it; we have the technology and it will not be that expensive to implement. Indeed, we only have to globally mimic the steps already being taken by a small rich European country: the Netherlands. Table 1 shows a few of the Netherlands’ important indicators.

I have good friends in the Netherlands and I like to visit the country as often as I can. Since almost half of the nation’s landmass is located at or below sea level, its residents have made and are continuing to make heroic efforts to protect themselves from flooding – both by the ocean and the large rivers that pass through the country on their way to the ocean. Almost every discussion throughout the world that concerns itself with adaptation to rising sea levels includes Dutch guests being invited to share their experiences. While I was already familiar with some of the strategies they use for flood abatement, I did not know about their efforts in greenhouse agriculture. When I got my September 2017 issue of National Geographic with an article on those efforts, I was stunned with admiration. All the beautiful photographs below come from that great article. 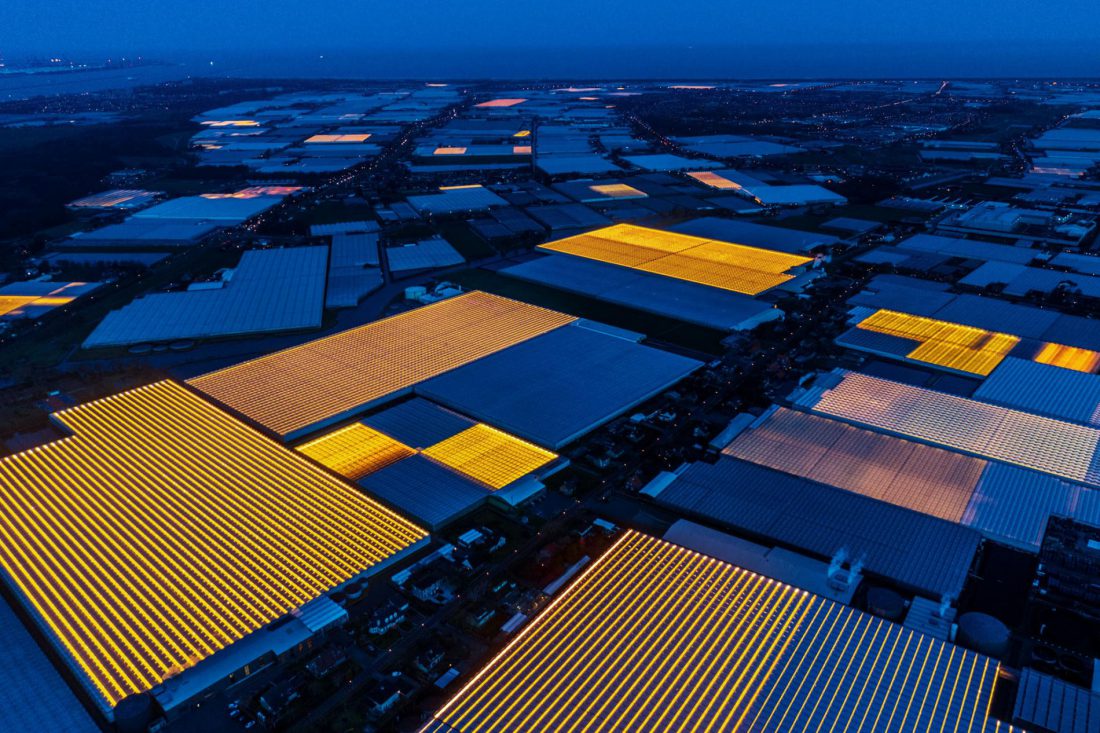 Figure 2 – Bird’s-eye view of greenhouses in the Netherlands 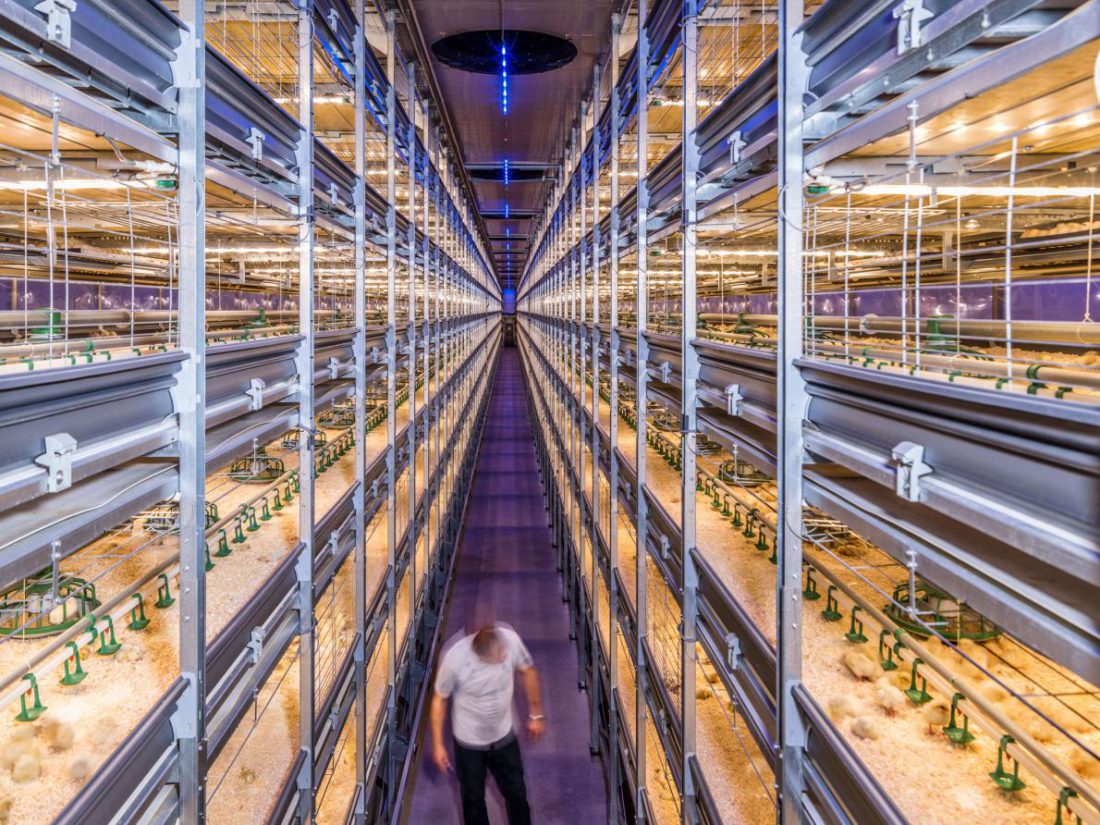 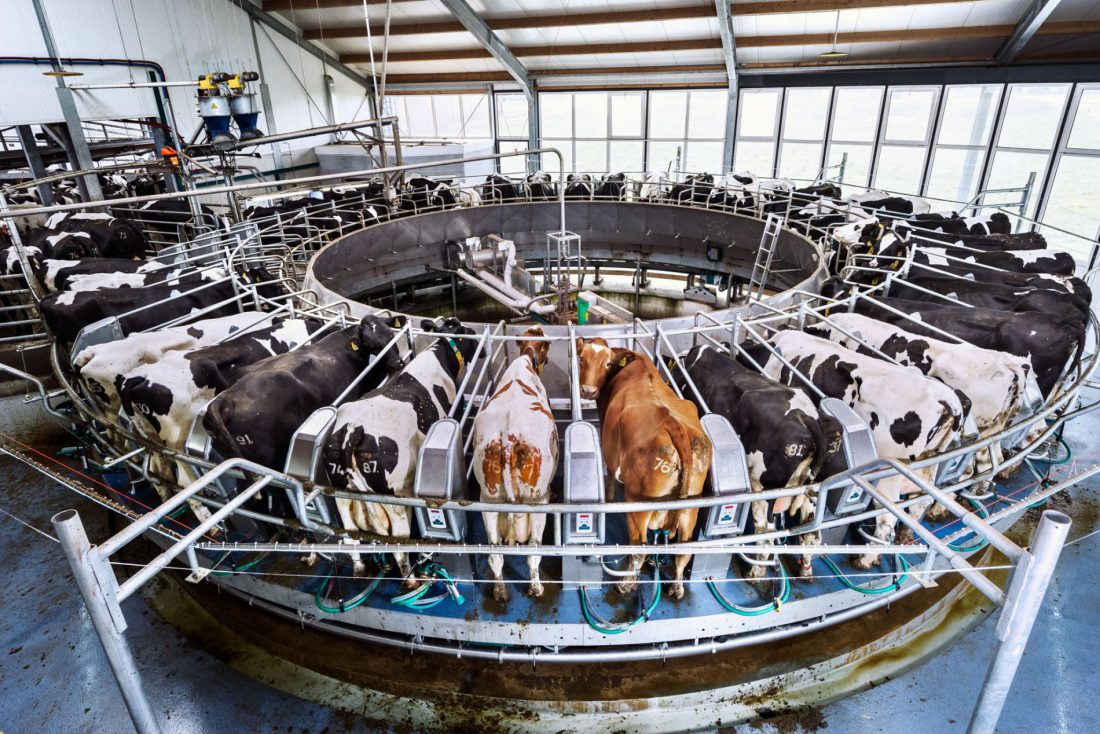 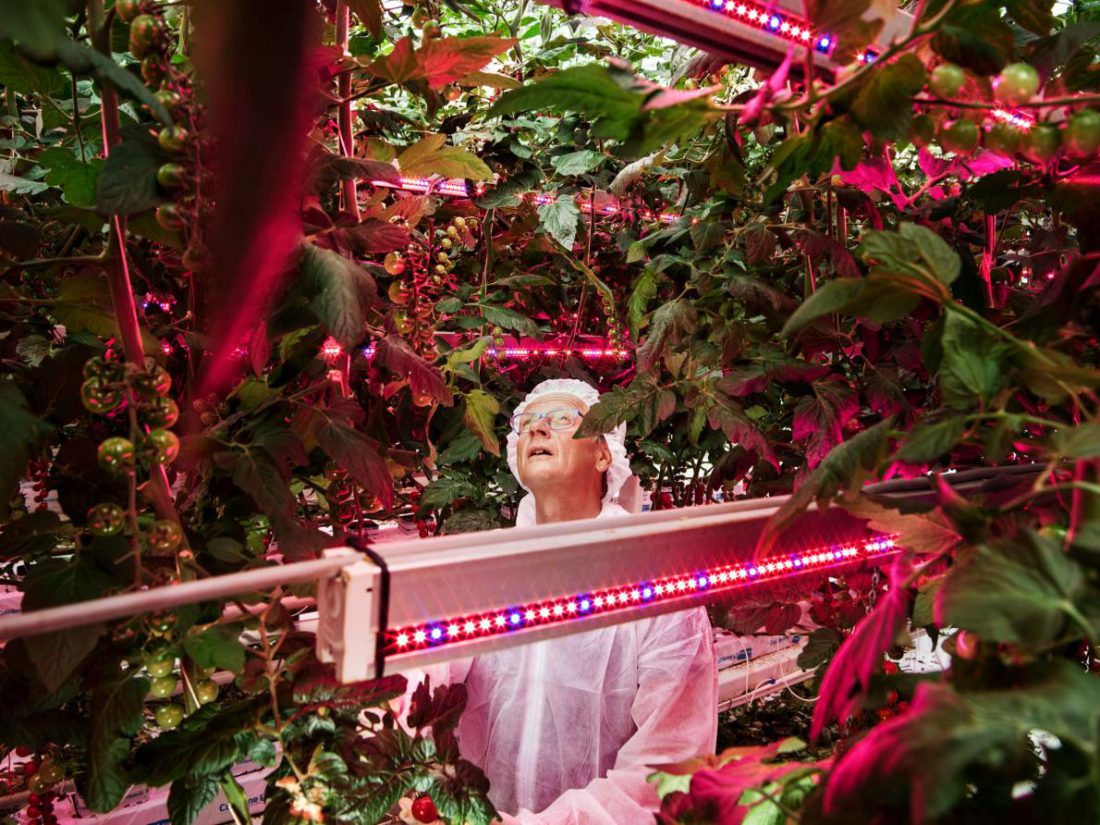 The effort is not only delightful to watch, it is also very efficient. Here is some statistical evidence of this success:

Table 2 shows the water footprints of tomato production in the Netherlands, US, and China, together with the world’s average. The numbers are stunning and it is one of the best demonstrations of virtual water visualization I’ve seen. I introduced the concept of virtual water here several years ago (November 18, 2014):

Yes they are blaming the US for the depletion of Mexican water but in fact they should blame themselves because they are subsiding the Mexican strawberries growers by not charging them anything for the water that they use so that they will be able to better compete against the American growers.

The efforts of the Netherlands in this area are being recognized throughout the world and visitors from many developing countries are visiting to try to learn from the Dutch so they can try to implement the same methods back home. A global map in the article demonstrates the reach of these efforts.

This shift to enclosed agricultural methods and similarly isolated living structures as a response to increasingly uninhabitable lands can only be effective if the structures are cooled to the temperatures necessary for people and crops to continue thriving. This will, in turn, require the use of cooling devices and energy sources that will not amplify the damage. Cooling devices have their own limits, as I will explain in future blogs.