Posted on April 24, 2018 by climatechangefork 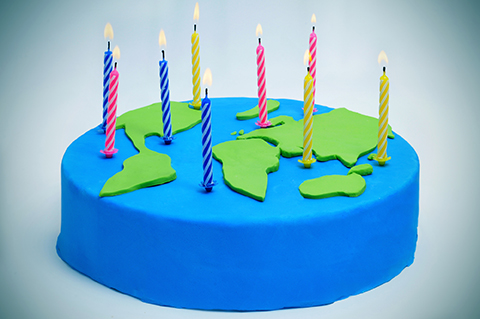 I have repeatedly mentioned that global climate change is driven mainly by our interruption of the energy cycle. Specifically, we use fossil fuels as our main energy source as we aim to increase standards of living throughout the world. However, the biggest immediate impact of climate change that we are feeling relates directly to the subsequent disturbance of the water cycle. Not only does that change already have major effects on our lives, it is projected to accelerate in a business as usual scenario (as the global population continues to grow and we keep striving for higher standards of living).

Projections are abstract and they may be wrong (overestimating or underestimating the effects of present trends). My last series of blogs (starting mid-February) tried to analyze present trends in energy use, carbon emission, population growth, and the average standard of living in the world’s most populated countries as well as a few of the most developed ones. I will continue to look at the same groups of countries in the coming series of blogs with an emphasis on water use. I’m starting with the projections from the IPCC’s 2007 Fourth Assessment Report (AR4).

Figure 1 summarizes the IPCC’s assessments of five categories that are all directly or indirectly connected to water use. 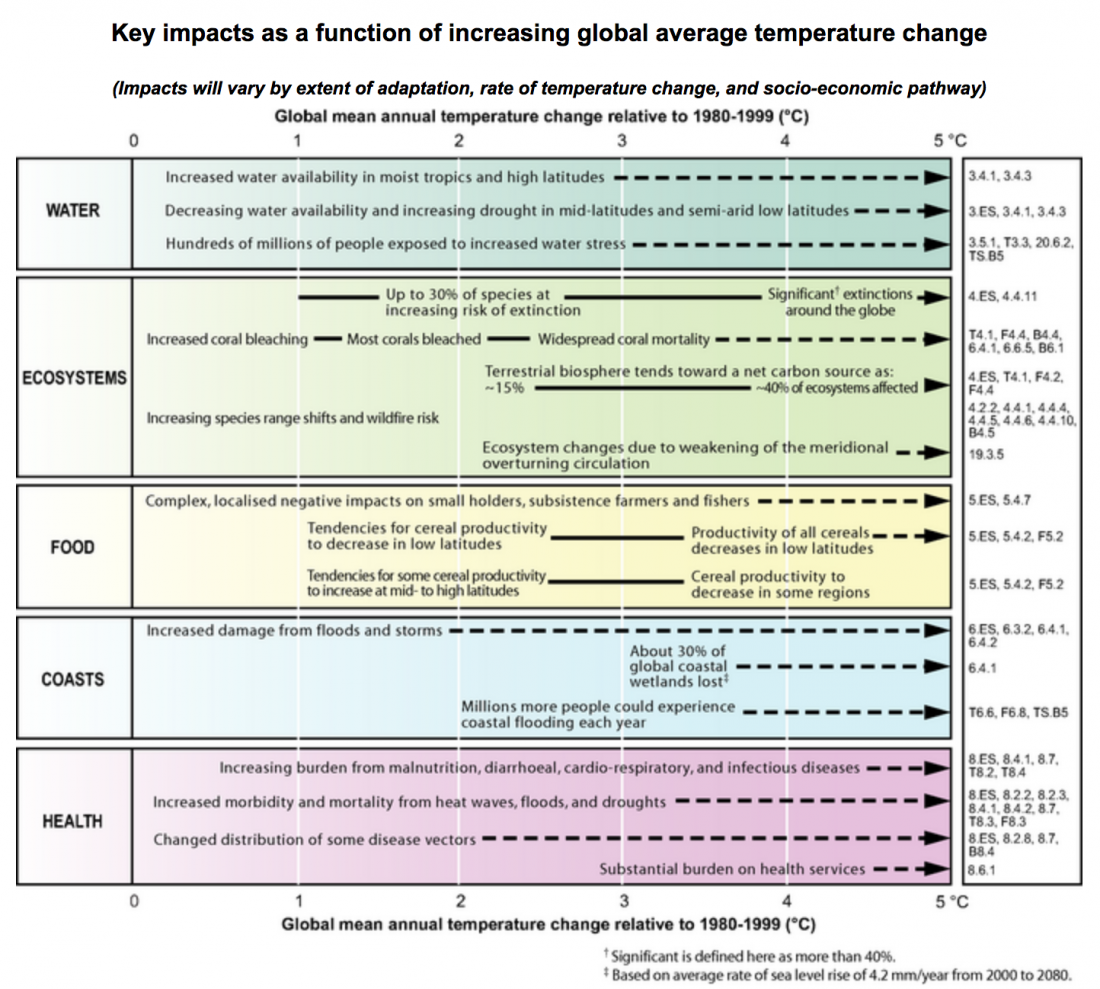 Figure 2 shows an estimate of where we stand now in terms of temperature rise. It displays the annual temperature from 1880, as compiled by NASA, overlaid by a smoothed version using a statistical method known as Lowess Smoothing. Using the timetable from Figure 1, we experienced an average rise of 0.75oC from 1980 to 1999. 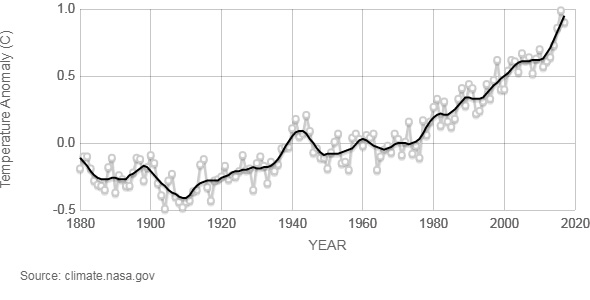 Figure 3 ranks global concerns about various consequences of climate change. Water impact, specifically with regard to droughts and water shortages, is by far the most pressing issue in most people’s minds.

This series will focus on similar topics including water stress, desertification, floods, the state of the ocean, and the role of water in the amplification of the impact of carbon that of burning fossil fuels. I am continuing my focus on the 12 most populated countries so as to develop a global perspective. This is not about far-future projections but rather present practices, emphasizing steps that are being taken right now to try to make the future a better one.