Posted on August 21, 2018 by climatechangefork 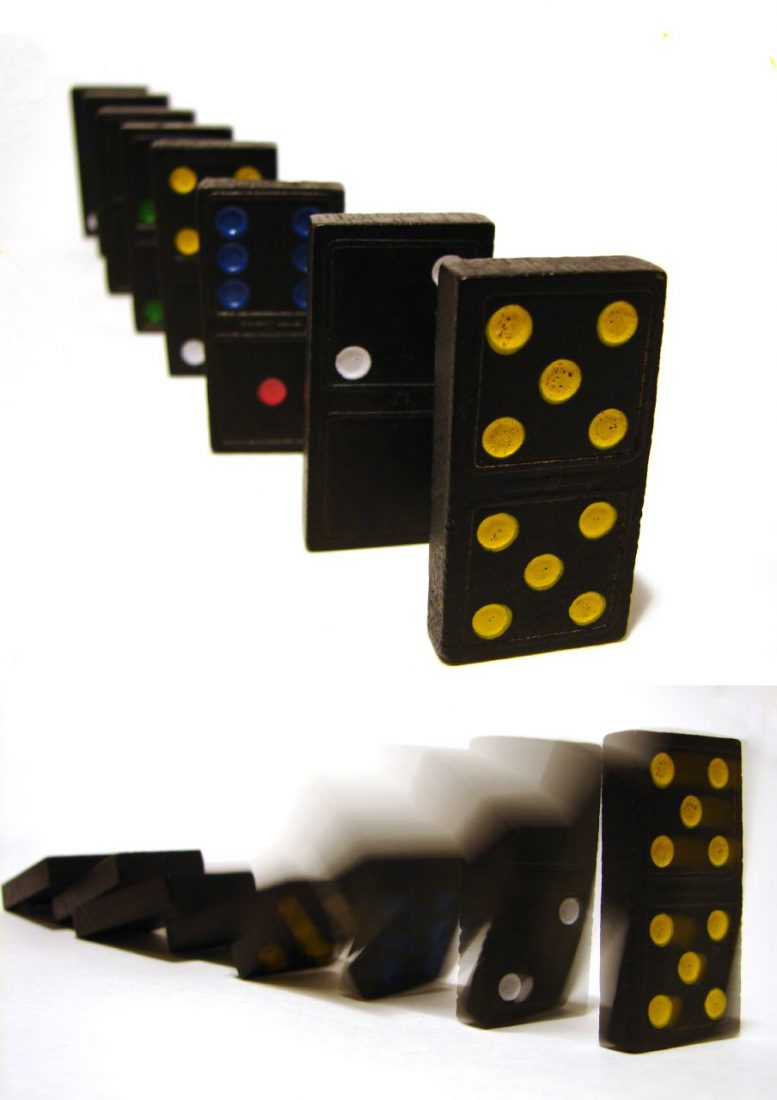 Last week’s title was resolutely optimistic, drawing inspiration from the game of bridge and summing up the philosophy behind my teaching. After this summer, however, this attitude is a bit difficult to maintain.

One thing I am constantly learning from my students is that they hate and do not believe doomsday predictions in any form, regarding almost any topic. That means that trying to use such ideas to incentivize change among them is a no-go. At the same time, I firmly believe that if we continue business as usual practices, we are driving the planet to dire scenarios, so I often use terminologies such as “self-inflicted genocide,” and collective suicide. It’s a tough balancing act.

Recently two other obstacles came up:

The Court of Justice of the European Union made a ruling that could make public discussion, teaching, and doing research on climate change much more difficult, given how integral the internet has become to all of these activities:

BRUSSELS (Reuters) – Users who publish content freely available on the internet should get consent from the person behind it, Europe’s top court ruled on Tuesday in a boost to the bloc’s creative industries.

The Court of Justice of the European Union (ECJ) ruling came after a secondary school student in Germany downloaded a photograph of Cordoba from a travel website to illustrate a presentation which was then published on the school website.

Meanwhile, a paper appeared in one of the most prestigious scientific publications, Proceedings of the National Academy of Sciences (PNAS), predicting doomsday. The avalanche of publications that directly quoted or copied significant parts of the paper (listed toward the end of the blog) reveals how the decision of the European court will impact the discussion of climate change. The paper, “Trajectories of the Earth System in the Anthropocene,” was written by 16 coauthors. The lead author, Will Steffen, is from the Australian National University and Stockholm Resilience Centre and the “closing” co-author, Hans Joachim Schellnhuber, is Director of the Potsdam Institute for Climate Impact Research. The Potsdam Institute is one of the leading global research organizations on climate change. The front page of its site includes significant parts of the paper:

Planet at risk of heading towards irreversible “Hothouse Earth” state

Keeping global warming to within 1.5-2°C may be more difficult than previously assessed. An international team of scientists has published a study in Proceedings of the National Academy of Sciences (PNAS) showing that even if the carbon emission reductions called for in the Paris Agreement are met, there is a risk of the planet entering what the scientists call “Hothouse Earth” conditions. A “Hothouse Earth” climate will in the long term stabilize at a global average of 4-5°C higher than pre-industrial temperatures with sea level 10-60 m higher than today, the paper says. The authors conclude it is now urgent to greatly accelerate the transition towards an emission-free world economy.
“Human emissions of greenhouse gas are not the sole determinant of temperature on Earth. Our study suggests that human-induced global warming of 2°C may trigger other Earth system processes, often called “feedbacks”, that can drive further warming – even if we stop emitting greenhouse gases”, says lead author Will Steffen from the Australian National University and Stockholm Resilience Centre. “Avoiding this scenario requires a redirection of human actions from exploitation to stewardship of the Earth system.”

Currently, global average temperatures are just over 1°C above pre-industrial and rising at 0.17°C per decade.

The authors of the study consider ten natural feedback processes, some of which are “tipping elements” that lead to abrupt change if a critical threshold is crossed. These feedbacks could turn from being a “friend” that stores carbon to a “foe” that emits it uncontrollably in a warmer world. These feedbacks are: permafrost thaw, loss of methane hydrates from the ocean floor, weakening land and ocean carbon sinks, increasing bacterial respiration in the oceans, Amazon rainforest dieback, boreal forest dieback, reduction of northern hemisphere snow cover, loss of Arctic summer sea ice, and reduction of Antarctic sea ice and polar ice sheets.

“These tipping elements can potentially act like a row of dominoes. Once one is pushed over, it pushes Earth towards another. It may be very difficult or impossible to stop the whole row of dominoes from tumbling over. Places on Earth will become uninhabitable if “Hothouse Earth” becomes the reality,” adds co-author Johan Rockström, Executive Director of the Stockholm Resilience Centre and incoming co-Director of the Potsdam Institute for Climate Impact Research.

What brought the authors and the journal to publish this kind of paper is not absolutely clear to me. The only reasoning that I can think of is desperation. It’s a cry for humanity to finally start to take the issue seriously. Most of the physics and some of the key words such as positive and negative feedback and tipping points have been used before. The only new expression (to me at least) is “Hothouse Earth,” and it is not a new concept either. “Committed warming,” the warming that will continue after we stop burning carbon dioxide, is an idea that the IPCC reports described in some detail, and which I have covered here (December 5, 2017 and earlier).

The irreversibility of the “Hothouse Earth” – the point of uninhabitability caused by the positive feedbacks to the impact of global warming is in a sense the inverse of a concept sometimes called the Gaia hypothesis, i.e. the conditions that made the climate habitable in the first place (See Jai Pei’s guest blog, September 15, 2015):

… organisms interact with their inorganic surroundings on Earth to form a self-regulating, complex system that contributes to maintaining the conditions for life on the planet. Topics of interest include how the biosphere and the evolution of life forms affect the stability of global temperature, ocean salinity, oxygen in the atmosphere and other environmental variables that affect the habitability of Earth.

What caught the media’s attention almost immediately is the prediction of the uninhabitable “Hothouse Earth” caused by the positive feedback of the heating impact. The term, “domino effect,” as in the spiraling impacts of the positive feedback is a bit more difficult to find in the original paper but it is there and has been seized upon by the media.

To his credit, Paul Krugman of The New York Times, used the concept in the context of climate change long before the PNAS paper came out.

Here is an incomplete list of some of the other mainstream publications that covered the PNAS paper:

The PNAS paper doesn’t require a paid subscription to read. It is available to everybody. So I assume that neither the authors nor the journal object to the republishing. They are probably delighted with the readership and the thought that the publicity (and the fear?) might lead to some possible mitigating action. But the practice is clearly not in compliance with the verdict of the European Court.

About six years ago, not long after I started this blog, I wrote an entry about, “Three shades of Deniers” (September 3, 2012). One of the “shades” is described below:

(2) The fatalists. This group fully agrees with both the science and its predicted impact, but believes that since the task of preventing it is so enormous as to be practically undoable, they might as well enjoy life for as long as it lasts. Unfortunately, many in this group are good scientists.

Papers such as the recent one in PNAS are manna from heaven to the fatalists.

3 Responses to The Domino Effect