D-Day Anniversary: 75 Years Later and What I Mean by Self-Inflicted Genocide

Posted on June 11, 2019 by climatechangefork 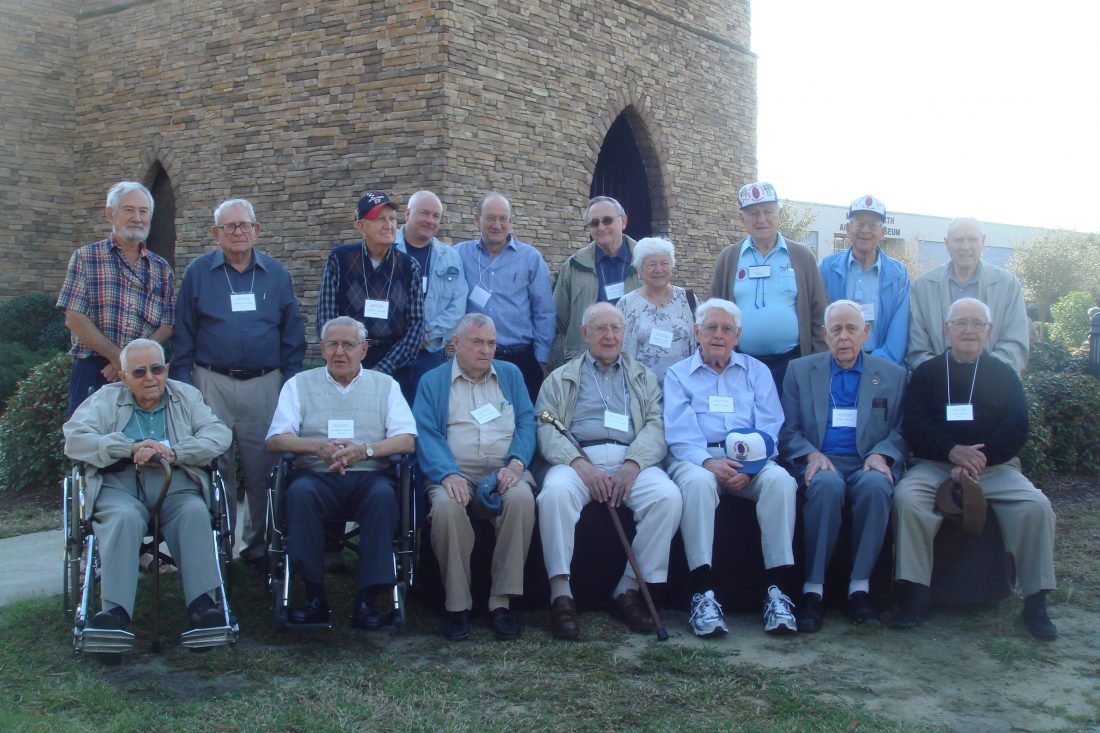 The 75th anniversary of D-Day was on Thursday. The celebration was not about me. It was about the soldiers that took part, with many of them giving their lives to save the world from the Nazi horrors. However, I am part of the picture.

In the commemoration of the 75-year anniversary of this momentous event, President Trump quoted President Roosevelt’s prayer at the start of the invasion. Here is how The New York Times describes it:

Mr. Trump appeared most presidential in his appearance at Portsmouth, on the coast of southern England, one of the key embarkation points for the D-Day invasion of Normandy, France.

The president spoke for less than two minutes, reading an excerpt from a prayer that Roosevelt delivered in a radio address on the evening of the invasion.

“Almighty God,” he read, “our sons, pride of our nation, this day have set upon a mighty endeavor, a struggle to preserve our republic, our religion, and our civilization, and to set free a suffering humanity. They will need thy blessings. For the enemy is strong.”

And: “Some will never return. Embrace these, Father, and receive them, thy heroic servants, into thy kingdom.”

I emphasized a few words because I represent a fraction of the group they describe.

Twelve years ago, I located the units of the American army that participated in my liberation. Since then, I have tried to attend as many liberator/survivor events as I could. The press has covered many of these; you can find the stories on the internet. The opening photograph is from one of the more recent meetings. I included the relevant link below it.

It will not be a great surprise to anybody that all of us in the photograph look old. I was 6 years old when I was liberated and the soldiers were all in their twenties. We — both survivors and liberators — are the last generation alive that lived through these events. Both groups have been speaking of their experiences to schools and interested listeners, trying to do everything in our power to prevent more genocides such as the ones that took place in WWII. Genocides come in various shades and forms so it requires full awareness to forestall recurrences of what happened there.

When Frank Towers (standing third from the right), an officer during the liberation event, passed away (at age 99), a Dutch friend who used to attend some of these events suggested we build a monument to the survivors and liberators in the German town where the train was intercepted (Farsleben). I have joined forces with the people of Farsleben, along with a few second-generation survivors and liberators who now live in the US and Israel, to try to help him bring the idea to fruition.

Over the summer, my wife and I will travel to Farsleben. We will interact with students, teachers, and adults as we try to facilitate getting the monument ready for a formal dedication on April 2020: the 75th anniversary of the Liberation.

I teach students about Physics and climate change at Brooklyn College as my day-to-day job. I also do research on climate change. At every possible opportunity, I try to connect climate change to the Holocaust, describing anthropogenic climate change as a self-inflicted genocide. You can see my detailed reasoning in the first three posts on this blog, from 2012.

This summer I will also be working on a talk that I am scheduled to give in November about possible ways for the world to reach an agreement to mitigate and adapt to climate change. Many approaches in this area are mathematically based on game theory. One of the strongest groups doing work in this area is from the Potsdam Institute for Climate Impact Research (PIK). The game theory approach to solve climate change can be very complex. One of the reasons for that complexity is that players need to agree to play collectively and not isolate themselves as free riders. Free riders benefit from global mitigation caused by limits on carbon emissions but also get to continue using the relatively low-cost fossil fuels that are causing those emissions. Free riding also tends to be contagious (the US is now a free rider). Humans can be difficult to predict and harder to shift. It seems to me that game theory or any other mathematical approach does not work very well in a system that involves more intricate human motivations. What we really need are political solutions that will include all of us. That means that such solutions will be compromises similar to that achieved in Paris at the end of 2015, from which United States is presently in the process of withdrawing.

Potsdam is about 90 minutes’ drive from Farsleben. D-Day reminds us that the WWII victory also needed a political solution. The aftermath of WWII almost assured that any repeat would involve nuclear weapons with the capacity for a global genocide. The Potsdam Conference between July 12 and August 2, 1945 attempted to reach a peaceful settlement.

Back to the D-Day memorial. The President of the United States received a great reception from the British Royal Family. At an official banquet at Buckingham Palace, Queen Elizabeth II toasted him with the following remark:

As we face the new challenges of the 21st century, the anniversary of D-Day reminds us of all that our countries have achieved together. After the shared sacrifices of the Second World War, Britain and the United States worked with other allies to build an assembly of international institutions to ensure that the horrors of conflict would never be repeated. While the world has changed, we are forever mindful of the original purpose of these structures: nations working together to safeguard a hard-won peace.

Later, Prince Charles spoke at length with President Trump about climate change. Such institutional, international cooperation to prevent future global disaster caused by climate change is badly needed now. Unfortunately, the 90-minute effort on the part of the heir to the British crown to deliver this point to our president didn’t go far in influencing him to change his stance on climate change or other threats to humanity.

1 Response to D-Day Anniversary: 75 Years Later and What I Mean by Self-Inflicted Genocide