Two Contradictory Versions of “Too Expensive”

Posted on September 15, 2020 by climatechangefork 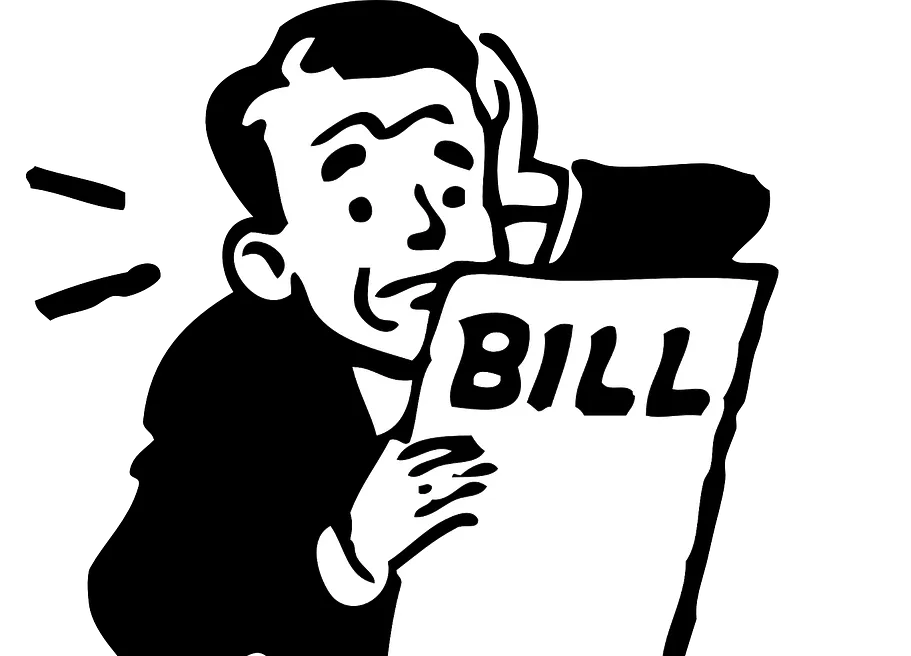 I’m still in lockdown but I have the resources to communicate with the world. I have the opportunity to expose myself to different kinds of information while avoiding exposure to the pandemic. The piece below came from Forbes magazine, which, in turn, quotes a piece from the German magazine, Der Spiegel. The Forbes piece controversially declares that renewables cannot power modern civilization on their own. The author offers as “evidence,” the fact that Germany (the celebrated leader in the energy transition) has not met its intended timeline of phasing out coal-based energy and does not look likely to do so anytime soon.

I have written extensively on Germany’s efforts in the energy transition. The country is in the midst of one of the world’s strongest transitions to sustainable energy sources. Germany has a detailed policy addressing both the winners (all of us) and the losers (stakeholders in the fossil fuel industries, especially coal):

The Reason Renewables Can’t Power Modern Civilization Is Because They Were Never Meant To
by Michael Shellenberger.

Over the last decade, journalists have held up Germany’s renewables energy transition, the Energiewende, as an environmental model for the world.

“Many poor countries, once intent on building coal-fired power plants to bring electricity to their people, are discussing whether they might leapfrog the fossil age and build clean grids from the outset,” thanks to the Energiewende, wrote a New York Times reporter in 2014.

With Germany as inspiration, the United Nations and World Bank poured billions into renewables like wind, solar, and hydro in developing nations like Kenya.

But then, last year, Germany was forced to acknowledge that it had to delay its phase-out of coal, and would not meet its 2020 greenhouse gas reduction commitments. It announced plans to bulldoze an ancient church and forest in order to get at the coal underneath it.

Over the past five years alone, the Energiewende has cost Germany €32 billion ($36 billion) annually, and opposition to renewables is growing in the German countryside.

“The politicians fear citizen resistance” Der Spiegel reports. “There is hardly a wind energy project that is not fought.”

In response, politicians sometimes order “electrical lines be buried underground but that is many times more expensive and takes years longer.”

Between 2000 and 2019, Germany grew renewables from 7% to 35% of its electricity. And as much of Germany’s renewable electricity comes from biomass, which scientists view as polluting and environmentally degrading, as from solar.

Efforts to export the Energiewende to developing nations may prove even more devastating.

The new wind farm in Kenya, inspired and financed by Germany and other well-meaning Western nations, is located on a major flight path of migratory birds. Scientists say it will kill hundreds of endangered eagles.

The main argument above is that sustainable energy sources are too expensive to power modern civilization. But they’re missing a “small detail”: expensive compared to what? I assume that they mean compared to continued use of fossil fuels, specifically coal. Meanwhile, major climate change-induced fire storms are raging in California, Oregon, and Washington state. Such fires in the western states are now recurring and accelerating every year. They are projected to further accelerate to such a degree that they will make the areas unlivable (see my December 10, 2019 blog). This, too, is expensive.

Many publications have been covering the economic cost of failing to take steps to mitigate climate change:

Wildfires Hasten Another Climate Crisis: Homeowners Who Can’t Get Insurance

Insurers, facing huge losses, have been pulling back from fire-prone areas across California. “The marketplace has largely collapsed,” an advocate for counties in the state said.

As wildfires burn homes across California, the state is also grappling with a different kind of climate predicament: How to stop insurers from abandoning fire-prone areas, leaving countless homeowners at risk.

Years of megafires have caused huge losses for insurance companies, a problem so severe that, last year, California temporarily banned insurers from canceling policies on some 800,000 homes in or near risky parts of the state. However, that ban is about expire and can’t be renewed, and a recent plan to deal with the problem fell apart in a clash between insurers and consumer advocates.

The insurance crisis is making California a test case for the financial dangers of climate change nationwide, as wildfires, floods and other disasters create economic shocks well beyond the physical damage of the disasters themselves. Those changes have already started to affect home prices, the mortgage industry and the bond market.

The challenges are especially pronounced in California, where regulations lean toward consumer protection. The state forbids insurance companies from setting rates based on what they expect in future damages. Insurers are allowed to set rates only based on prior losses.

For those confused about the correlation between wildfires and climate change, this article might help.

In an earlier blog (“Collective Irrationality and Individual Biases: Climate Change II,” November 28, 2017), I tried to examine the psychology behind certain aspects of behavioral economics. Specifically, I looked at instances where people irrationally cherry pick data without looking at the broader picture and its consequences. It’s called prospect theory and it has to do with how you look at an idea. The encyclopedia Britannica summarizes the phenomenon:

Prospect theory encompasses two distinct phases: (1) an editing phase and (2) an evaluation phase. The editing phase refers to the way in which individuals characterize options for choice. Most frequently, these are referred to as framing effects. Framing effects demonstrate the way in which the substance of a person’s choice can be affected by the order, method, or wording in which it is presented. The classic demonstration of this effect took place in the so-called Asian disease paradigm, in which people were asked to make a choice among public policy plans for responding to a disease outbreak. Although the actual statistical probabilities remained identical, the percentage of people supporting a given plan changed dramatically based on whether or not the outcomes were presented in terms of the number of people who would live versus the number of people who would die. In perhaps the most dramatic demonstration of this effect, real-world patients suffering from cancer made different choices of whether to undergo surgery or chemotherapy for treatment of their illness based on whether the outcome percentages were presented in terms of survival or mortality. Once people are presented with both choices side by side, they can easily see that the substance of the decision remains the same, even if the psychic pull to perceive them differently remains.

If, instead of the “Asian disease,” we apply the phenomenon to climate change, we see two separate views. We can analyze the physical and economic consequences of acting vs. not acting on climate change mitigation. As it stands, nothing can replace coal in fueling modern civilization, but by continuing its use, we will continue to pay with the destruction of our planet.

To finish this blog on a cheerier note: over the last year, the world added more solar and wind than any other form of energy. For the first time ever, solar and wind made up the majority of the world’s new power generation — marking a seismic shift in how nations get their electricity.

4 Responses to Two Contradictory Versions of “Too Expensive”